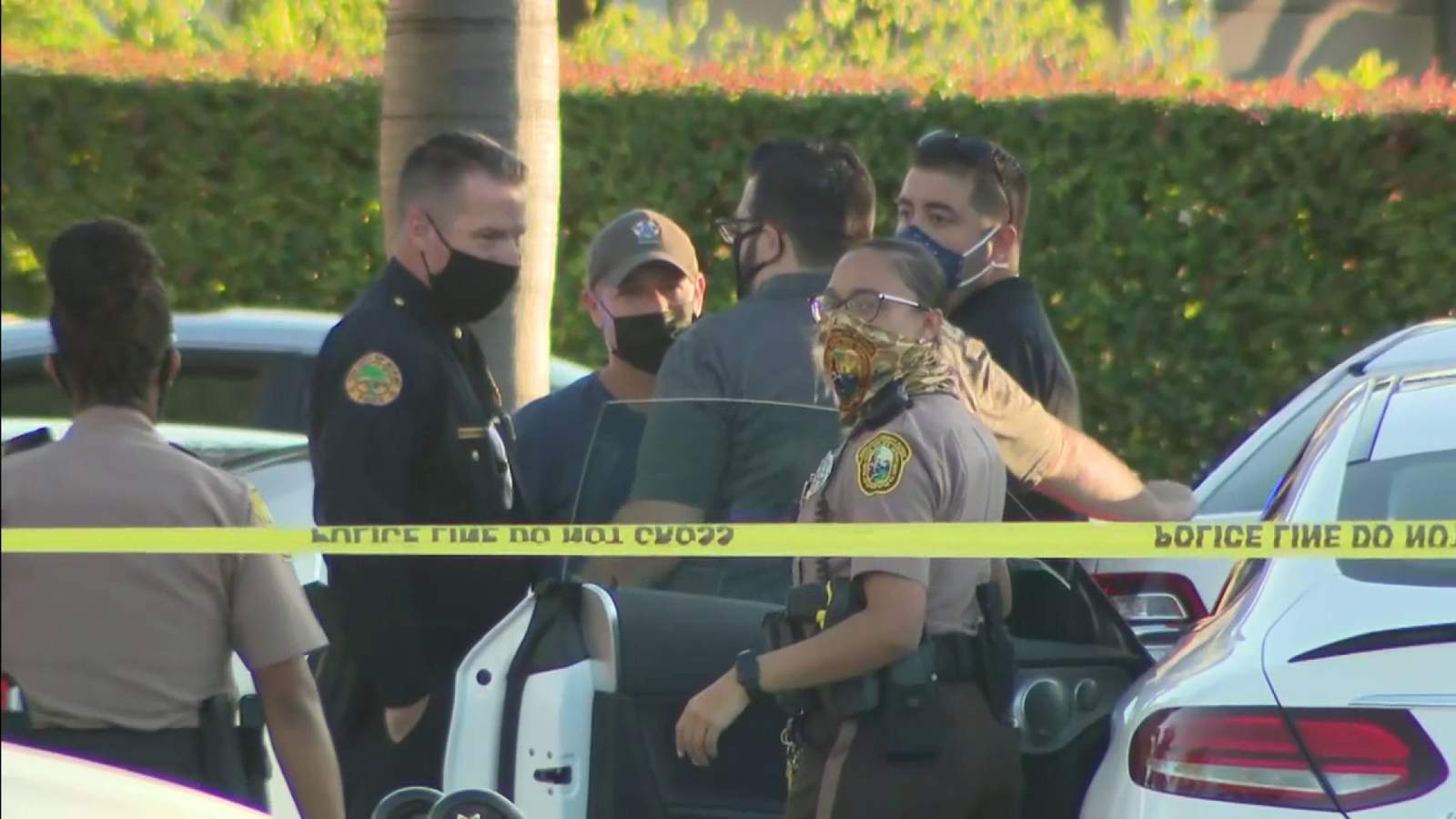 It happened in the Westchester area on Monday afternoon at 4 p.m.

A 13-year-old boy was home alone and noticed that someone was trying to break into the house of SW 98 Court House 700, south of West Flagler Street, according to police.

The boy called his mother, who then called the boy’s father an officer in Miami City.

“Her son called someone trying to break in,” said Christina Carmenate, the homeowner’s cousin. – Her ex-husband, who is a police officer, was called. He came and at this point I don’t know what happened yet.

The person shot was taken to the Kendalli Regional Medical Center and pronounced dead there.

The shooting took place outside the jurisdiction of the city police officer.

In the evenings, a senior Miami police officer was on the scene. The investigation was blocked by a yellow criminal tape during the evening.

The Florida Department of Police will conduct an investigation, as is customary with all police shootings.

Click here to send the latest news directly to your email inbox.