Police shoot the man near Manhattan Cathedral after he opens fire 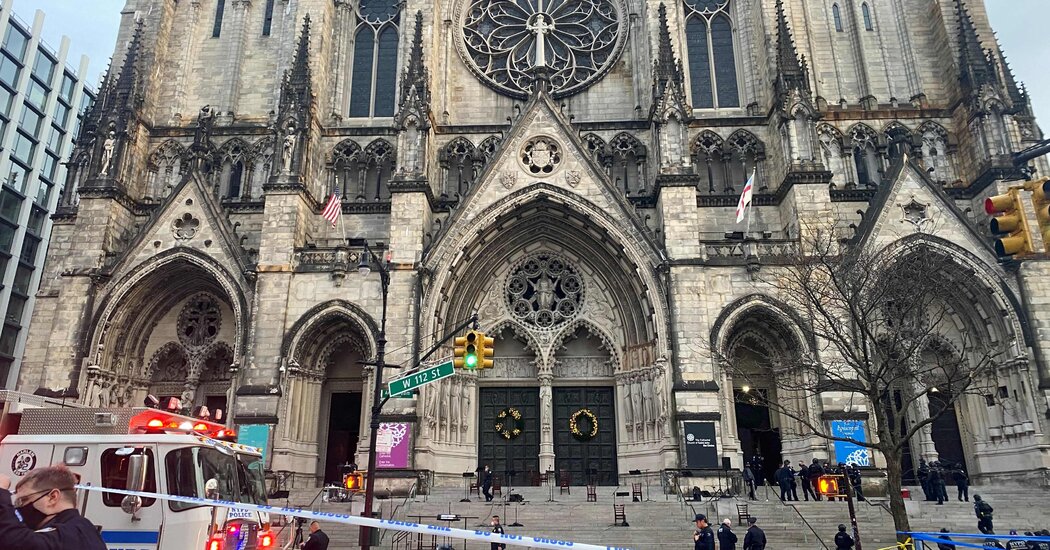 Police shot down a man on Sunday afternoon near Divine St. John’s Cathedral after being shot at police, authorities said.

Immediately after 3:45 p.m., officers responded to reports of people shooting in the area, police said. Authorities said the man began firing on officers and was critically injured after the fire returned. He was taken to St. Luke’s Hospital, along with another person.

According to the plans, the church will be approx. He arranged Christmas carols 45 minutes before the shooting. Gale Brewer, President of the Manhattan District, wrote on Twitter that his chief of staff and press secretary were all in the church when the shooting took place and were safe.

“We don’t have a lot of information, but we thank our first respondents,” Ms. Brewer said.