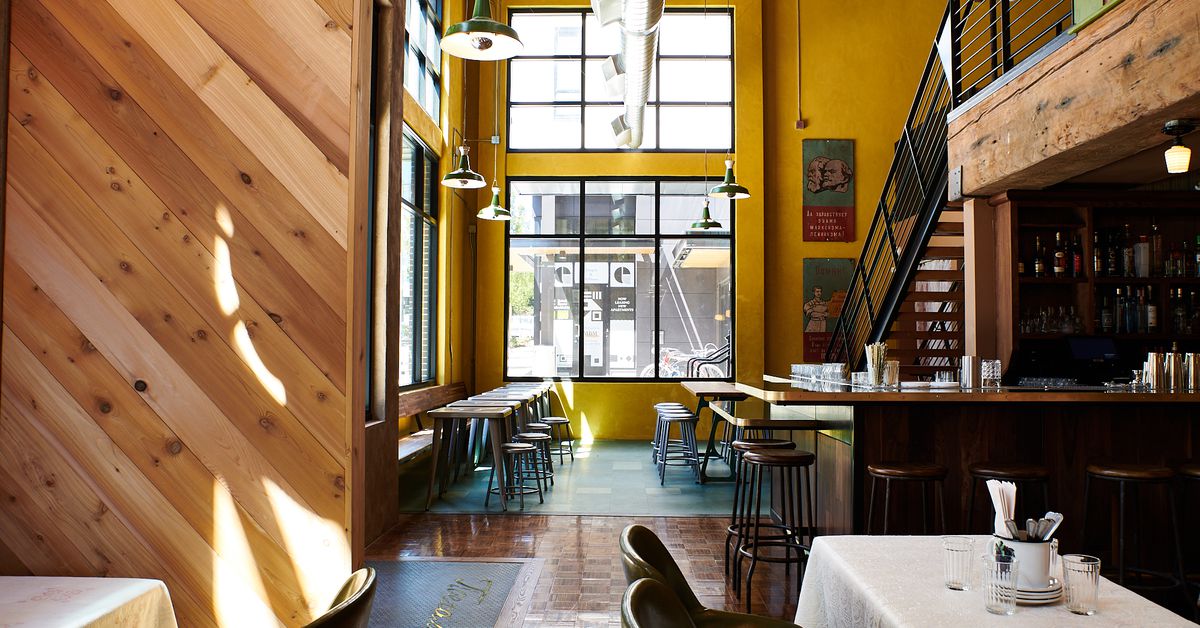 Restaurants in Multnomah, Clackamas and Washington County may reopen dining rooms on Friday. Governor Kate Brown has issued a statement stating that Portland’s sub-counties have today left the “extreme risk” mark, meaning that from Feb. 12, Portland restaurants will be able to serve some customers indoors.

“High-risk” counties – below the “extreme risk” level – may allow restaurants to accommodate up to 25 percent or 50 people, whichever is smaller. Restaurants must close by 11 p.m.

Yesterday, the state released preliminary data showing that there were less than 200 new COVID-19 cases per 100,000 residents in the Portland area in two weeks, making them eligible to fall into the “high-risk” category. However, the governor had yet to verify these data; this morning, Brown’s office released updated county risk levels that showed that three Portland counties – as well as six other counties, including Hood River and Deschutes – had fallen into this “high-risk” designation.

This is the first time Portland restaurants have been able to serve customers indoors since November. Currently, restaurants around Portland only serve customers on site if they do it outside; Some restaurants, without an obvious outdoor area on an impromptu terrace, have decided to take a more “winter break,” reopening in the spring.

Nationwide, many people opened up indoor dining, including New York, Chicago, and Seattle; however, many dining and restaurant workers said the choice could be catastrophic in line. In Portland, restaurant workers are not yet eligible for vaccinations, and some highly contagious versions of COVID-19 have been discovered in Oregon counties. Industry advocates are therefore seeking to pair the reopening of indoor catering in Portland with vaccinations for restaurant workers. “While we look forward to serving as many guests as possible, we respectfully ask Governor Brown and the Oregon Health Authority to prioritize vaccinating restaurant workers,” says Katy Connors, of the Oregon Independent Restaurant Association. “We’ve heard several times that scientists and doctors are worried about the virus spreading indoors while people are eating and drinking – an activity that can’t be done with a mask. Restaurant workers should not be forced to choose between their financial and physical health. “

We will update this story with more information.

• Oregon COVID-19 information page [Official]• How does the coronavirus affect the restaurant world in Portland? [EPDX]