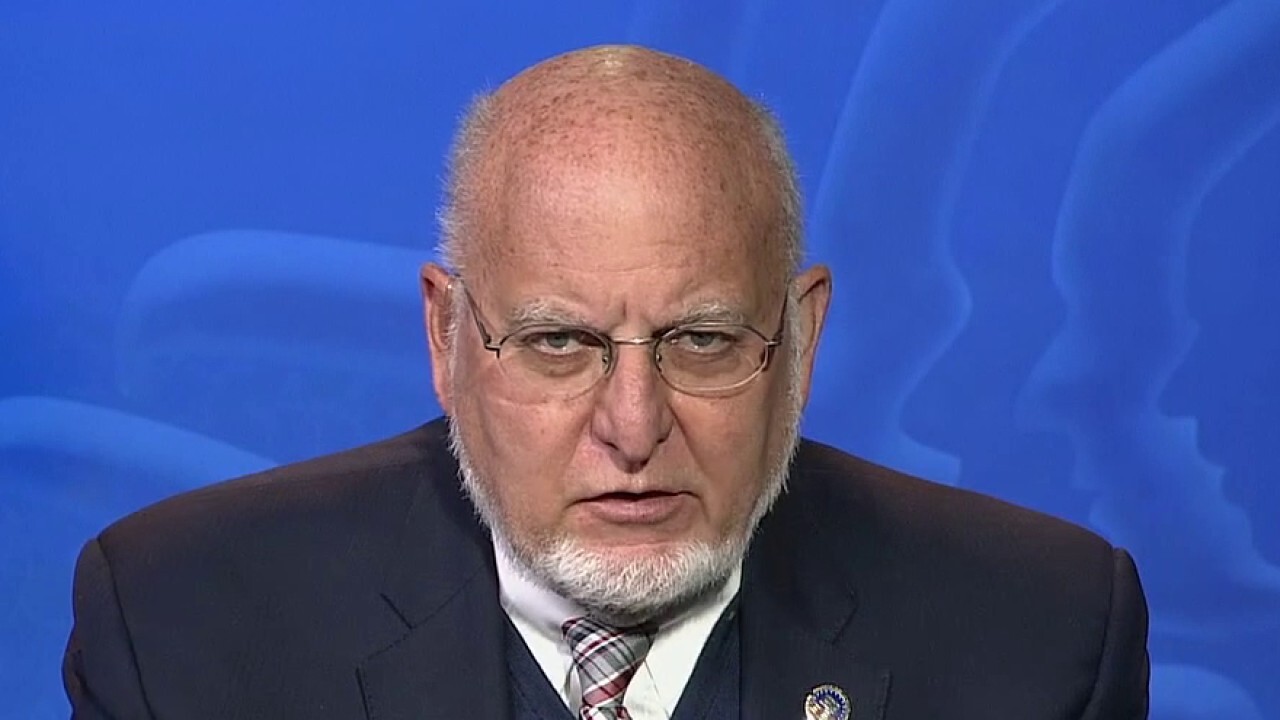 The coronavirus vaccine will be available in the U.S. “probably by the end of the second week of December,” Robert Redfield, director of the Centers for Disease Prevention and Control (CDC), told Fox News on Tuesday.

Redfield told “The Daily Briefing” that a vaccine is initially provided “in a hierarchical manner,” giving priority to a combination of “people living in a nursing home and then health care providers and those at high risk for poor outcome.”

The Food and Drug Administration (FDA) has scheduled a meeting of the Advisory Committee on Vaccines and Related Biological Products on December 10 to discuss Pfizer’s vaccine candidate’s application for an emergency use license.

Last week, Pfizer and German partner BioNTech announced that our vaccine candidate is 95% effective against COVID-19 in a large, ongoing study. The FDA may provide the EUA before final testing is complete.

ASTRAZENECA’S LATEST COVID-19 VACCINE TO SHOW THE PROMISE: HERE HOW TO COMPARE MODERNITY AND PFIZER

“I think we will have about 40 million doses of the vaccine before the end of the year,” Redfield told presenter Dana Perino. “That’s enough to vaccinate 20 million people. But then it goes on until January and February, and hopefully by March we’ll start to see the vaccine available to the general public.”

In addition to the Pfizer / BioNTech candidate, the potential vaccinations of the British-Swedish giant Moderna and AstraZeneca in Massachusetts also proved promising. Last week, Moderna announced that the vaccine is 94.5% effective and plans to submit an EUA application to the FDA “in the coming weeks.”

On Monday, AstraZeneca announced that its vaccination is up to 90% effective against the virus.

Redfield warned Perino that while it is “exceptional that we have such vaccinations and they are very exciting,” Americans must still follow the precautions recommended by health officials.

“I want people to be vigilant because we’re around the corner now,” he said. “You don’t want to be the last group to end up getting COVID.”

Redfield added that the increase in the number of cases and hospitalizations in the United States is driven by the so-called “silent epidemic, asymptomatic infections mainly in individuals between the ages of 12 and 35”.