Reminder: John Kerry says there will be “peace between Israel and the Arab world” 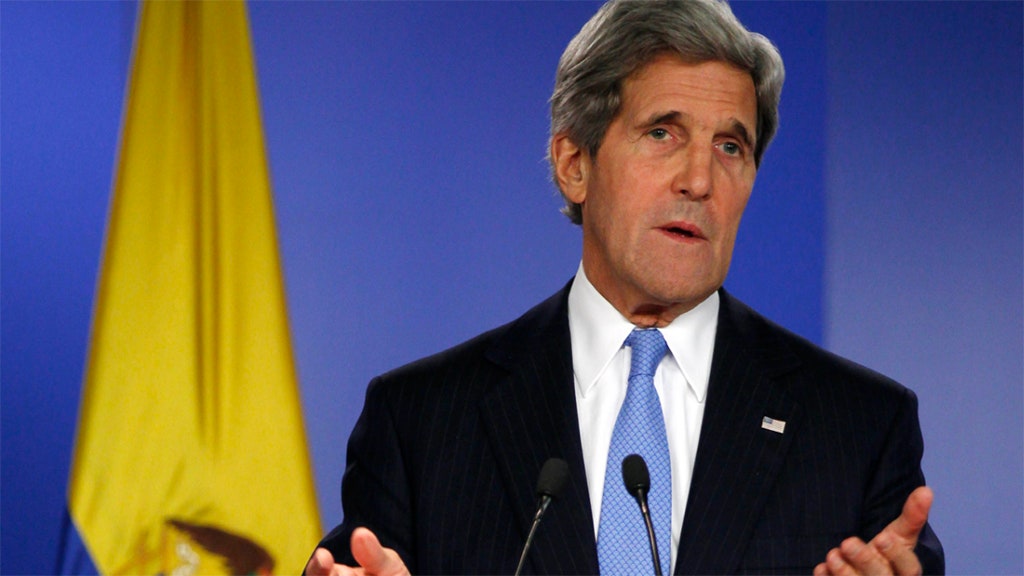 Former U.S. Secretary of State John Kerry said there would be no “separate peace between Israel and the Arab world” in 2016 if the long-standing conflicts around Palestine were not resolved.

However, President Trump has managed to achieve some degree of this by mediating a number of deals between Israel and Arab countries, including Sudan, the United Arab Emirates and Bahrain.

“I have heard that several prominent Israeli politicians sometimes said, ‘Well, the Arab world is in a different place now. All we have to do is reach them and we can work a few things with the Arab world and then resolve with the Palestinians,'” held a 2016 Saban board with the video around 12:20 p.m. – No, no, no and no. I want to make this clear to all of you.

The title of the conversation is “The Challenges of the Trump Administration in the Middle East.”

Trump began a series of peace treaties in August when he helped formalize an agreement to “fully normalize relations” between Israel and the United Arab Emirates.

President Donald Trump walks to the White House for the signing ceremony of the Abraham Agreement on Tuesday, September 15, 2020. (AP Photo / Alex Brandon)

As part of the agreement, Israel said it would “suspend the declaration of sovereignty in the areas outlined in the president’s vision of peace and focus its efforts on expanding relations with other countries in the Arab and Muslim worlds.”

The two nations did not reach a conclusion on tensions between Israel and Palestine, but promised to continue their efforts “to achieve a just, comprehensive and lasting solution to the Israeli-Palestinian conflict.”

Kerry, who was used as climate emperor for President-elect Joe Biden, also helped former President Barack Obama negotiate the 2015 Iran Nuclear Convention, which proposed lifting sanctions on Iran in exchange for its commitment to significantly reducing its nuclear capabilities.

ISRAEL’S PREPARATIONS FOR A POTENTIAL US MILITARY STRIKE IN IRAN: REPORT

The Trump administration withdrew from the convention in 2018, saying Iran had not kept its promise and therefore posed a threat to U.S. national security.

Some foreign policy experts have suggested that Biden return to the agreement after taking office.