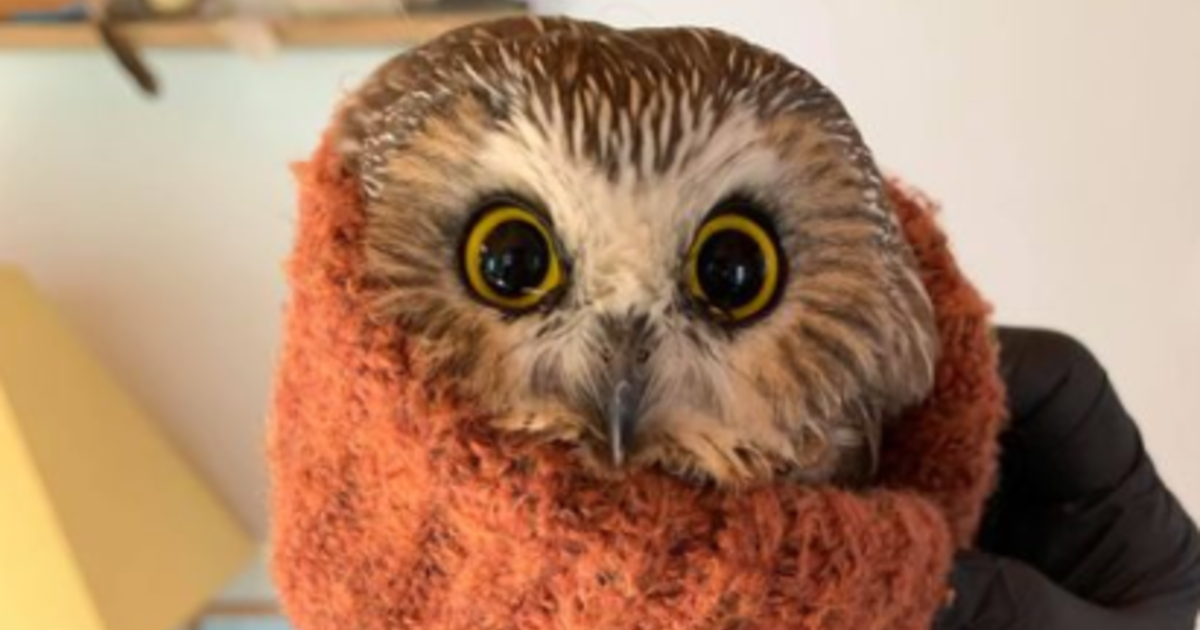 Rockefeller, the tiny, beloved owl they were rescued he was finally released from the Rockefeller Center Christmas tree last week. He was released a week after a week of rehabilitation.

Rocky, as he became affectionately known, was released by caretakers Tuesday night at the Ravensbeard Wildlife Center. The northern sawed owl, one of the smallest workers in North America, was found in New York by 75-foot-tall Norwegian spruce, which was about 170 miles from the state of Oneonta.

How it got into the tree remains a bit of a mystery. A Rockefeller Center spokesman told CBS News that while each branch is inspected individually before being wrapped, “birds can be found in the tree in the way.”

At the Saugerties Game Center in New York, Rocky was treated for dehydration and hunger for an estimated three days without food or water. The center said Rocky was fed “every mouse” he could eat.

The center said it consulted experts and bird veterinarians to ensure Rocky had the best chance of survival after his release.

Rocky was released at sunset to find a safe resting place for the night, the center said before flying further south. He was released in a coniferous forest in New York State.

– Rocky’s release was a success! Ravensbeard said late on Facebook on Tuesday. “He’s a tough little bird and we’re happy to find him back in his natural habitat. We’re sure you’ll feel his love and support on Rocky’s southern journey.”

The nonprofit has raised more than $ 17,000 so far since Rocky’s revenue through its Facebook page. Ellen Kalish, the center’s founder and director, told CBS News that the money will go to a new facility.