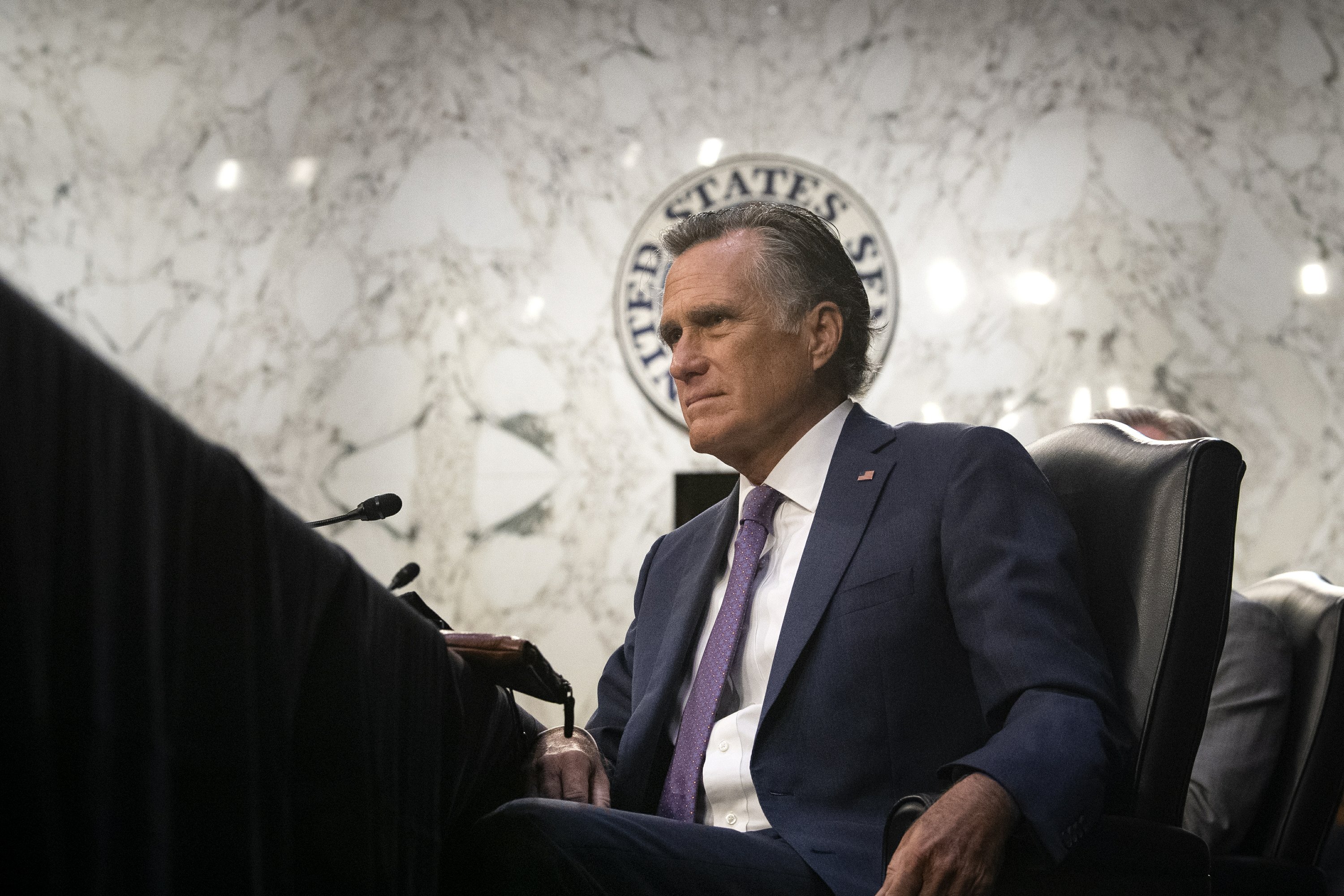 The Utah Republican said the accident happened while he was spending time with his grandchildren in Boston. He told reporters he was taken to hospital and received stitches on his right eyebrows and lips.

“I had some hard, hard weekends,” Romney joked. “I went to CPAC – that was a problem.”

Romney did not attend the Conservative Political Action Conference this weekend in Orlando, Florida. The event was largely a celebration of former President Donald Trump. Romney was one of seven Republicans who voted for Trump’s conviction in a Senate prosecution lawsuit last month.