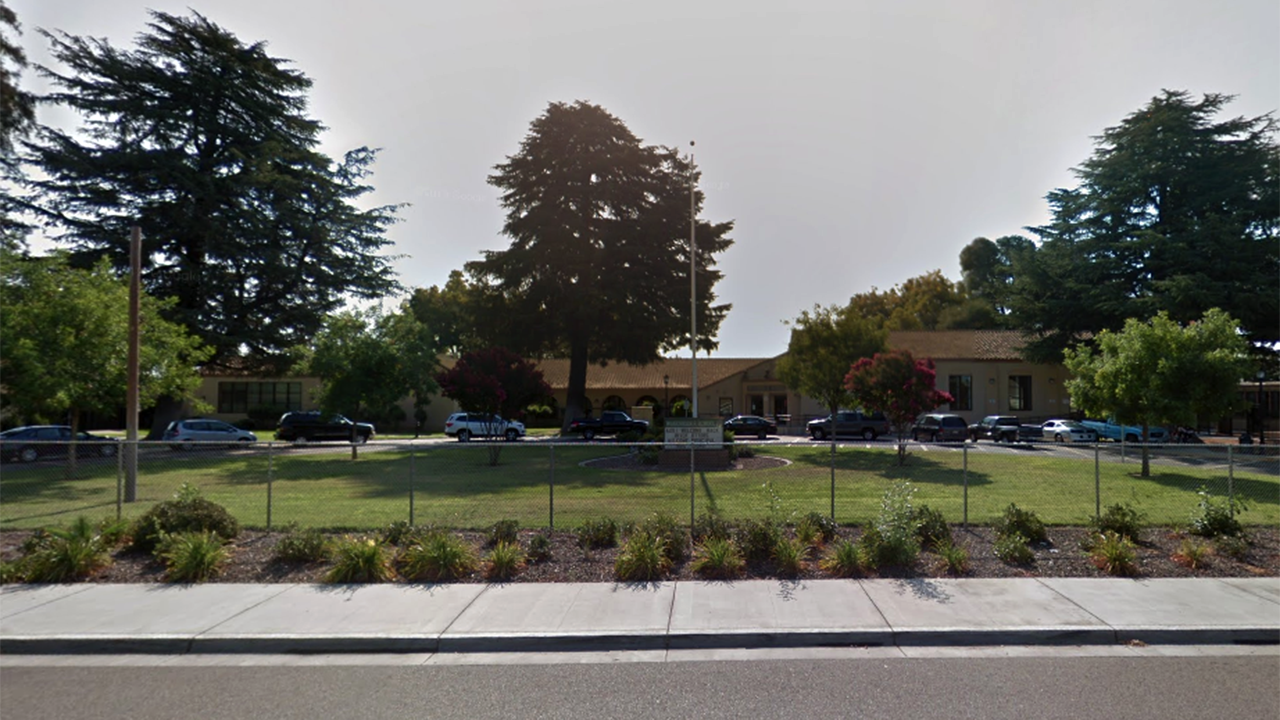 California MPs are reportedly investigating the death of an 11-year-old young man who was shot dead in an online class.

According to the first reports, Adan Manuel Llanos (San Joaquin) shot himself in a Zoom class with his school. Sandra Mendez, public affairs officer at the San Joaquin sheriff’s office, confirmed the victim’s name to Fox News and that an investigation is underway, adding that “preliminary findings were an intentional act, not an accident.”

Deputies responded to the home where Llanos and his sister visited virtual classes at Woodbridge Elementary School, KCRA reported.

Her sister, who was in another room at the time, alerted her teacher and a neighbor who helped call the authorities. Deputies found Llanos with a head injury and were transported to a nearby hospital, where he later died of his injuries, CBS 13 said in Sacramento.

It was not clear how Llanos obtained the gun.

Luis Llano, who called himself the boy’s uncle, asked everyone who shared the story to “avoid speculation” about his nephew’s death. He insists Llanos was not suicidal, but did not provide further details.

“We inform everyone with a heavy heart that on December 2, my nephew; Adan Manuel Llanos is gone and he’s in heaven, ”reads Facebook.

“She was a wonderful child, full of life and joy. He was the most venerable and sweetest boy I have ever honored to call my nephew! I ask the guys to help our family in need if they at least share the post! We ask everyone to refrain from any speculation, and if you see comments, politely ask them to say only positive things. He wasn’t suicidal! This young man was an angel we were honored to know! “

The family has also set up a GoFundMe site to help cover funeral expenses.

The Lodi United School District issued a statement stating that Adan Manuel “was deeply saddened” by the death of Manuel Llanos, saying only “it was the result of a shot”.

The school also offered counseling and bereavement support services to staff and students.

“Our thoughts are with the family affected by this terrible tragedy,” the school said in a statement. “We also extend our condolences to the Woodbridge Elementary community.”

If you or someone has suicidal thoughts, please call the National Suicide Prevention Lifeline at 1-800-273-TALK (8255).