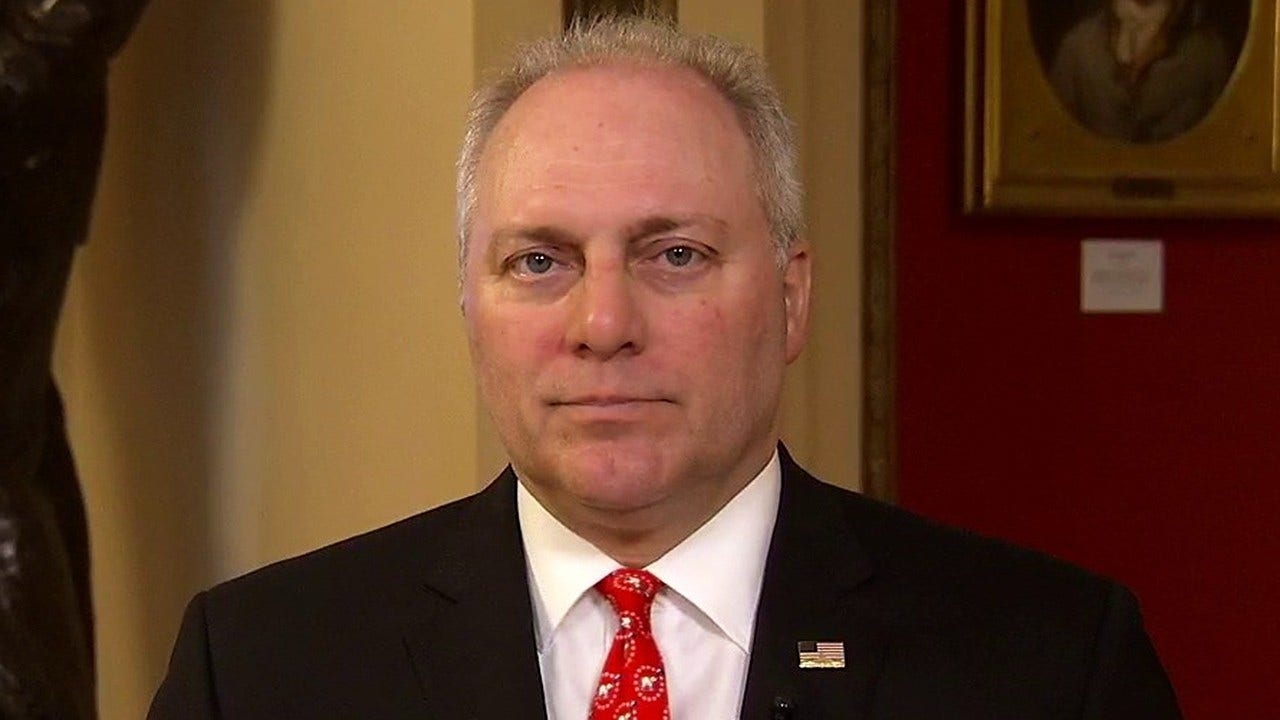 Steve Scalise, House Minority Whip, R-La. He said he would continue to support efforts to question the election results, even if the Electoral College formally elects Joe Biden as the next president on Monday.

Asked by Fox News presenter Chris Wallance if he would accept the Biden victory after Monday, Scalise focused instead on voter concerns and ongoing legal challenges.

“Ultimately, there will be a conclusion to this, but now I think if I just dismiss the fact that millions of people wonder why in some states – Florida, Texas, big states – they had such results for 10 hours that night and then other states had days and weeks, and in those days and weeks he saw huge fluctuations in votes, resulting in only a lot of mistrust. That needs to be resolved, ”Fox News said on Sunday.

Wallace pointed out that some states took longer than others, that there were different deadlines for the period during which they were allowed to vote on postal items, which was highly democratic. While some started counting these ballots prematurely, others only started them on election night.

Wallace reminded Scalise that most of the legal challenges to the election results were thrown out by the courts, including a case brought by the state of Texas to the U.S. Supreme Court and challenging results in Pennsylvania, Georgia, Michigan and Wisconsin.

– They didn’t take over the case. They said Texas had no job, ”Scalise said, stressing that the court had not considered the merits of the case.

Wallace then asked Scalise again if it was true that he would not accept Biden as elected president after Monday’s election college vote. Again, Scalise did not respond directly, saying the legal challenges must be overcome.

“Let the legal process take place,” he said. “… If you want to restore the confidence of millions of people who are still very frustrated and angry about what has happened, this whole system must be played out. They will swear an president on January 20, but let it be legal. process. “

The Trump campaign currently has a case before the Wisconsin Supreme Court, where votes are debated in the democratic counties of Milwaukee and Dane. The case was previously dismissed by a lower court.