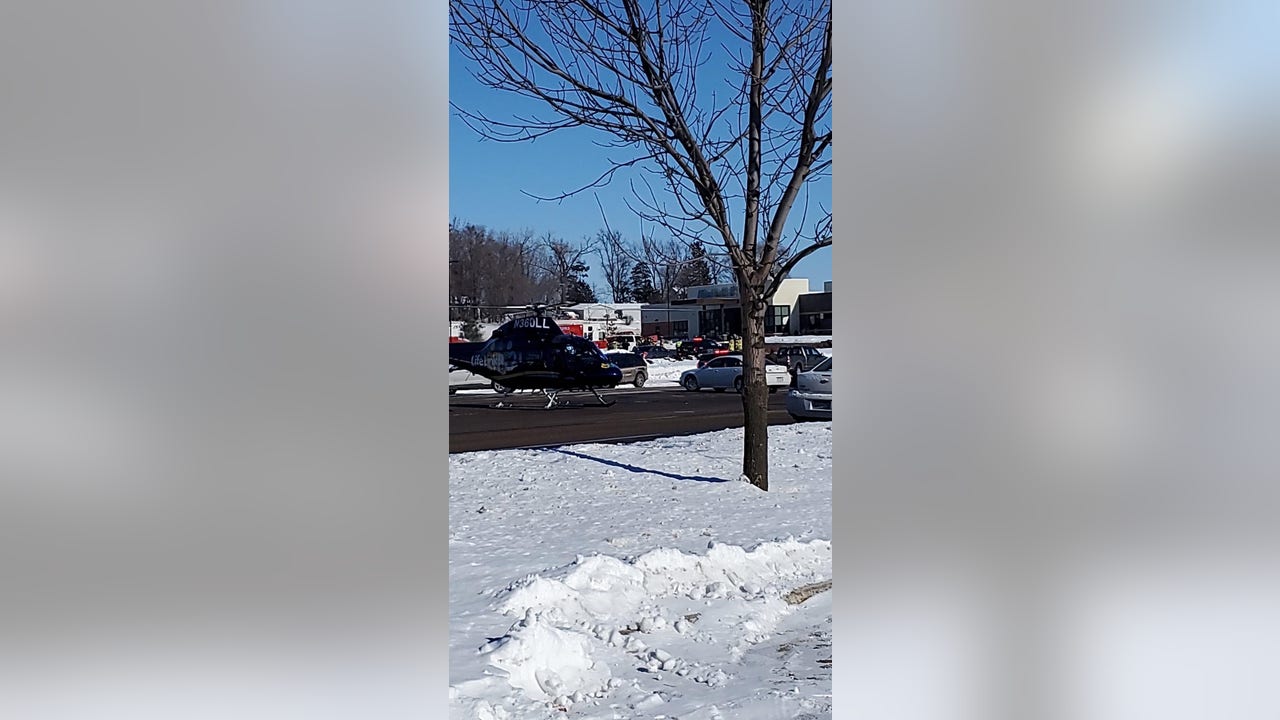 BUFFALO, Minn. (FOX 9) – Authorities are responding to a shooting on Tuesday at the Allina Health Clinic in Buffalo, Minnesota, which involved several victims.

The Wright County Dispatcher said the “gun incident” was called shortly before 11 a.m. at the Allina Medical Clinic on the 755 Crossroads Campus highway on the Buffalo Hospital campus.

Paul Blume, a FOX 9 journalist, reports on the active scene after several people were shot at a health clinic in Buffalo, Minnesota.

The posting confirmed that there were several victims, but the extent of their injuries is unknown.

He is in custody of a suspect.

A law enforcement source described the scene as a “disaster.”

The FBI is responding to the scene, as well as the Minnesota Bureau of Criminal Discipline, the Alcohol, Tobacco and Firearms Bureau (ATF) and other law enforcement agencies from across the subway.