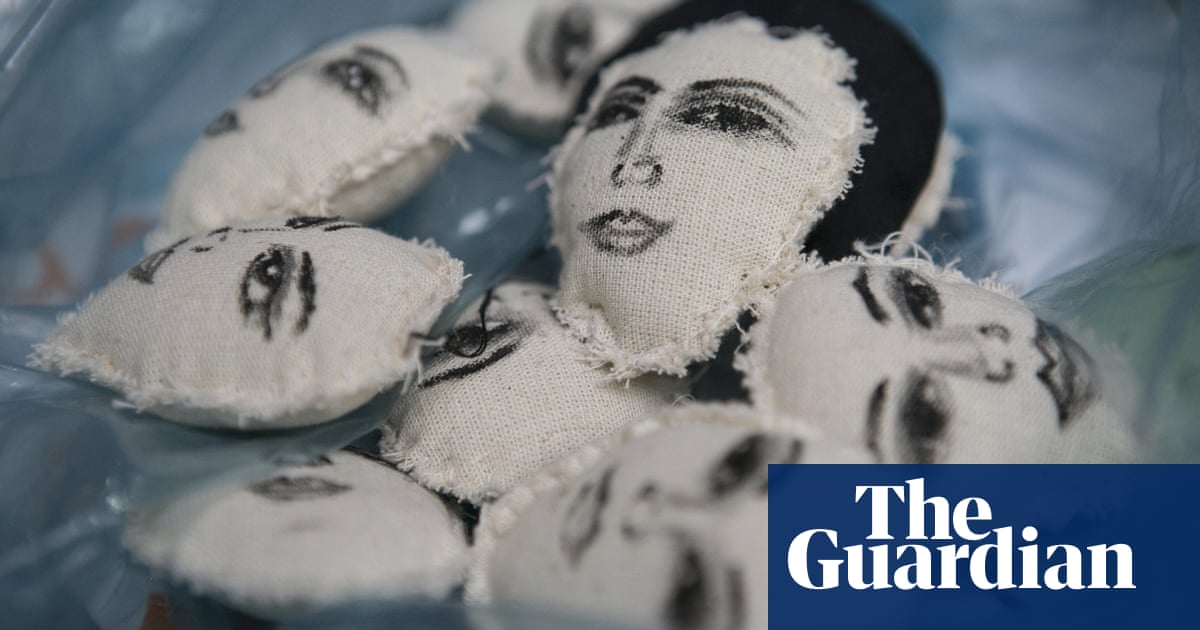 The UN has to spend $ 25 million (£ 19 million) from its emergency fund on a so-called “shadow epidemic” called gender-based violence against women displaced by wars and disasters.

The money will be shared between the United Nations Population Fund (UNFPA) and the United Nations Women, and at least 30% should be given to women-led local organizations that prevent violence and help survivors through medical and legal assistance, family planning, mental health achieving health. services and advice.

UN Humanitarian Chief Mark Lowcock announced the funding on Wednesday and called on other funders to “put their money in their mouths” to promote gender equality and women’s rights.

“The needs of women and girls living in humanitarian conditions continue to be ignored and underfunded,” she said. “The Covid-19 epidemic has helped uncover the full extent of gender inequality while creating conditions that threaten to reverse the limited progress made.”

Hayat Mirshad, co-director of the Fe-Male feminist collective in Lebanon, said the extra money was a positive move, but local groups “need this money delivered directly”. He called for it to be spent based on the needs of communities and not dictated by UN agencies, international organizations or donors.

According to Mirshad, the Covid-19 and the August explosion in the port of Beirut exacerbated the already precarious economic situation. For the first time in the crisis, local organizations were forced to adapt. In recent months, Fe-Male has had to tailor its work to deal with growing cases of online violence and to support women and girls who cannot afford health care.

Funding with fixed priorities was therefore not helpful, he said. “Covid has affected our situation and imposed urgent needs and priorities on us, so it is important that we have urgent resources and that they are flexible.”

UN Women estimates that 243 million women and girls between the ages of 15 and 49 were sexually or physically abused by a partner in the 12 months prior to the pandemic.

In 2018, however, less than 0.3% of total bilateral aid – $ 408 million – from the world’s two largest donors turned to addressing such violence.

A report released last month by the International Rescue Commission called gender-based violence a “shadow pandemic” and said the global response to Covid-19 had largely failed because of women and girls.

She added that local women’s groups and women leaders played a critical role in maintaining protection and support services.

The UN announcement came at the start of 16 days of activism against gender-based violence, an annual global campaign that runs from November 25 to December 10.