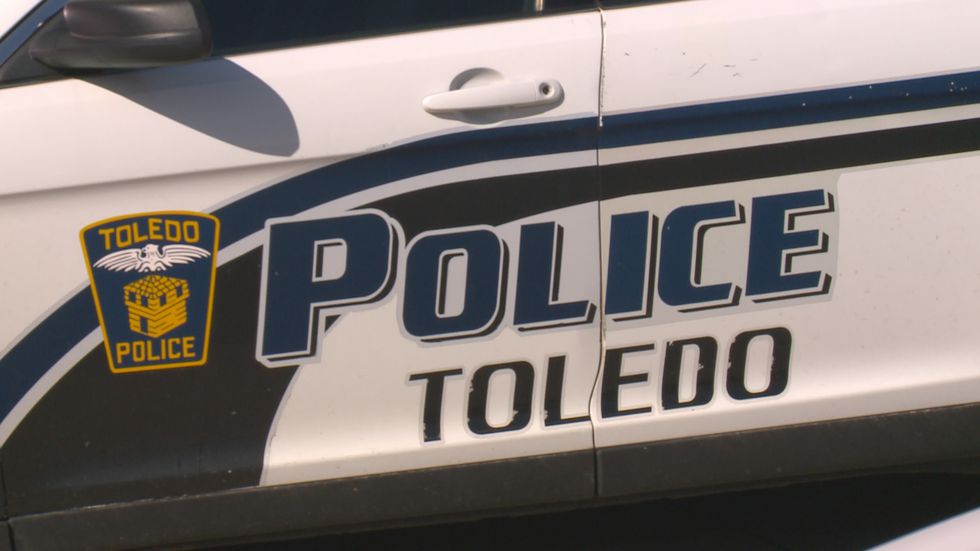 TOLEDO, Ohio (WTVG) – Toledo police are investigating Friday morning after a single person shot six people during the night. Police said the first call came after 2 p.m. Friday, when a man was shot dead in a home in East Hudson’s 700 block.

The second victim was found shot in another house, while the others were shot in a club outside of classes. The exact timeline is not clear. Police said both the victims and witnesses did not cooperate with the investigators.

So far, no suspects have been arrested or named in the case, although police have engaged in a brief chase after arriving at the scene. From 5 a.m., the entire block near Stickney and Hudson was sealed by police while they investigated.

Police are asking anyone who has information to call Crimestopper on 419-255-1111.