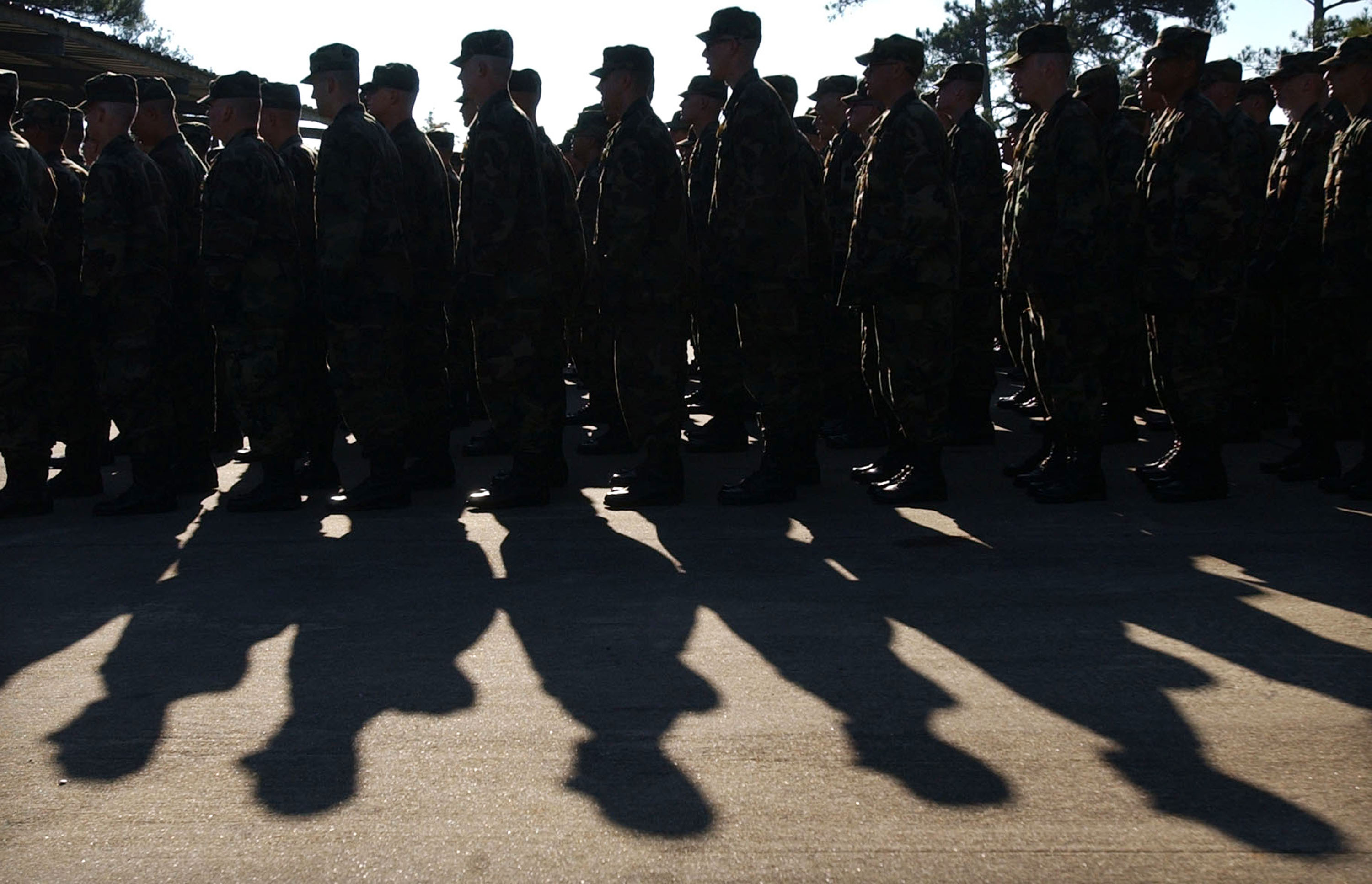 A veteran soldier faces reckless murder charges after allegedly telling his girlfriend’s 5-year-old son to get out of a vehicle shortly before the boy was hit and killed on a highway.

Bryan Starr, 35, was interrogated after the Russell County Sheriff’s Office investigated an accident in Alabama near Highway 165 in Alabama last Sunday around 8 p.m.

Starr told investigators that the boy, who was later identified as Austin Birdseye, had behaved badly, so he pulled over to a church in the rain and told him to get out, according to police. Fort Benning soldier Starr reportedly lost the child in the rain.

Birdseye then strayed onto the busy 165 freeway where he was hit by another vehicle. Piedmont was taken to Columbus Regional, where he was later pronounced dead.

County Sheriff Heath Taylor Russell said the boy’s mother was not in the vehicle at the time. Starr took the 5-year-old child to the Fort Mitchell home, which he shares with his girlfriend, just a few miles from where the child was struck.

“It’s just awful,” Taylor told the WKRG. “I can’t imagine the grief of the mother she’s going through.”

“It’s just hard. How about that? What do you think of when you tell a five-year-old to get out of the car on a rainy night because they were loud in the car? It’s just heartbreaking.”

Taylor said the driver of the vehicle who hit the child was destroyed and he was not at fault in the accident.

It is not known how long the child was out in the rain before he was hit by the vehicle. Taylor said officers are getting an observation video from the church parking lot as part of the investigation.

In his statement WRBL, Ben Garrett, a spokesman for Fort Benning, said the military base is cooperating with local law enforcement officials.

Starr, originally MarengoFrom the state of Illinois to the 3rd century, the 166th Cavalry Regiment, they have 316 and 17 years of service.

“We are deeply saddened by this tragic event and express our sincere condolences to the families of the deceased,” Garrett added.