SpaceX sent a Falcon 9 missile for its seventh space trip 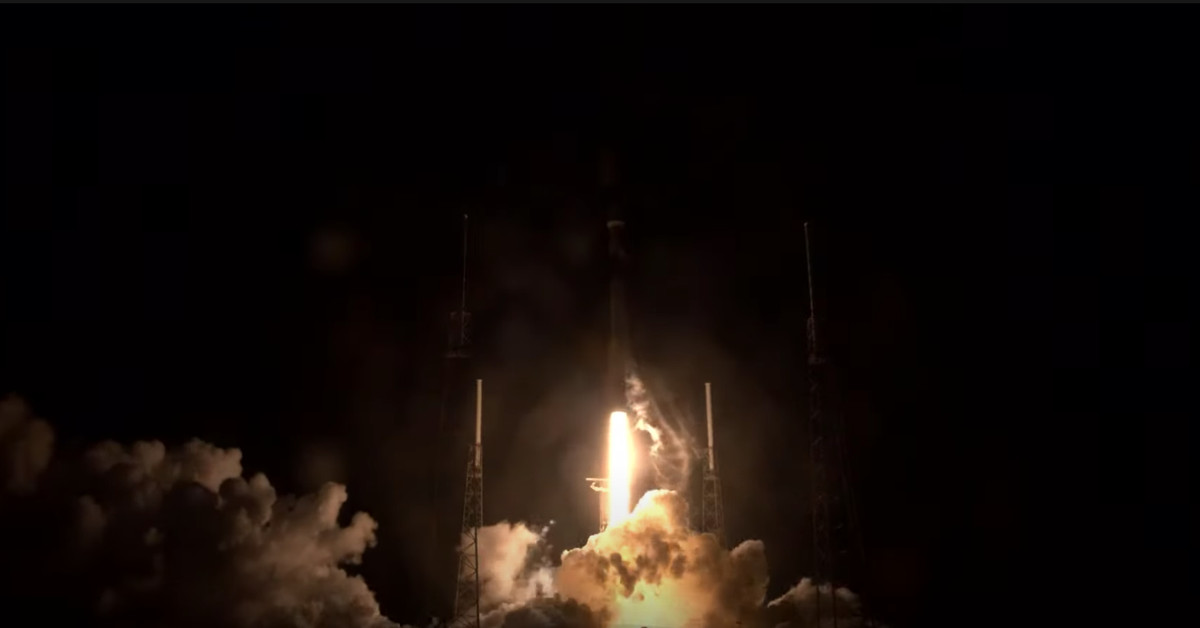 On Tuesday night, SpaceX successfully launched a batch of the company’s other space-based Starlink satellites into orbit, with a very space-trained Falcon 9 rocket. This launch marked the rocket’s seventh flight into space and back – SpaceX first flew into orbit with such an experienced vehicle.

The Falcon 9 ET launched at 9:13 a.m. from the SpaceX launch site at the Cape Canaveral Air Force Station in Florida, towing 60 Starlink satellites. After a quick spaceflight, the first leg of the Falcon 9 – much of the vehicle, which contains the main engines and most of the fuel – separated from the rest of the rocket and returned to Earth. He then carried out one of SpaceX’s rocket landings, touching one of the company’s drone ships in the Atlantic.

Prior to the flight, Falcon 9 orbited two communications satellites around two separate missions, and SpaceX also used the vehicle to launch four separate Starlink launches. Not only the rocket has flown before. The rocket’s nozzle, which surrounds the satellites during spaceflight, has also been used in previous flights. One half of the nose cone — or the payload cover — had flowed once before, while the other half had flown twice before departure.

By now, SpaceX has made these take-off and landing routines a fairly regular sight from Florida, and each new mission has added a number to the company’s resume. Last night’s launch was remarkable as SpaceX was once the 100th Falcon 9 launch. It also marked the company’s 23rd launch this year, and the 67th time SpaceX regained one of Falcon 9’s amps after a launch.

These numbers are only expected to increase, with further introductions expected this year. And since yesterday’s missile successfully lands, the eighth flight will probably be in the future.