Stacey Abrams said 750,000 Georgians asked for ballots for the run 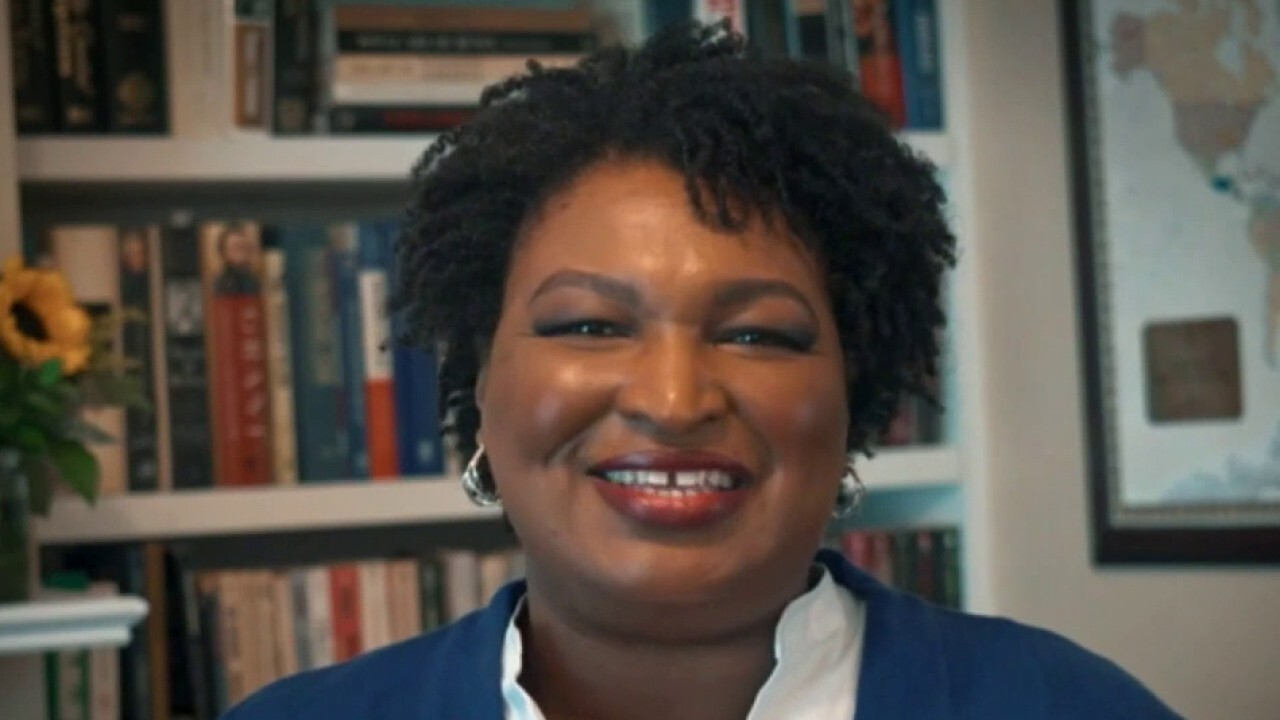 Georgia’s influential Democrat, Stacey Abrams, reported on Twitter on Monday that more than 750,000 Georgians had voted in the state’s January 5 election crisis, which could determine who controls the U.S. Senate.

Abrams linked his tweet to Georgia’s online missing ballot request form and prompted voters to “do it again … once again,” an obvious reference to Joe Biden’s victory in the peach state. (President Trump’s legal team has questioned the results in the state, and another recount is expected to begin sometime Tuesday.)

Georgian officials said that by Monday morning, 762,000 applications had been received for these votes, three times the number requested for the 2018 elections.

The state election body voted to extend the use of 24-hour, 7-hour-a-day-monitored boxes to use during runoff.