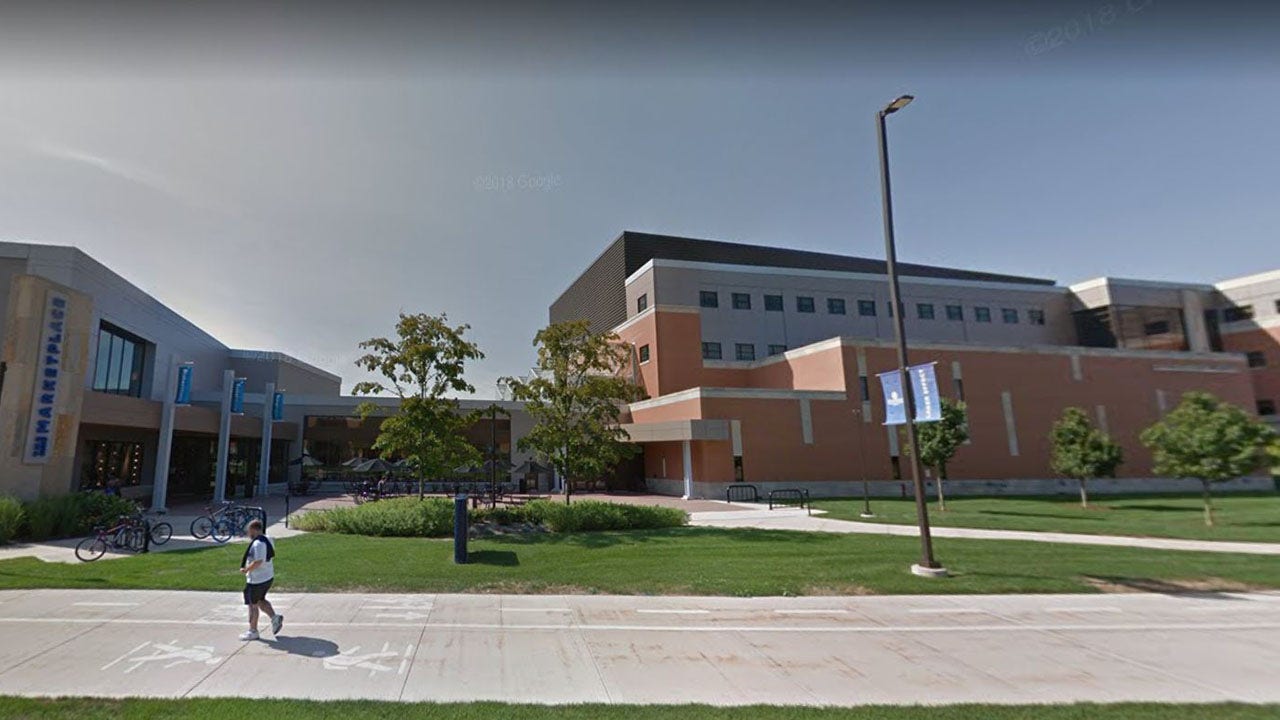 Authorities are investigating a suspicious death after discovering a student’s body at the University of Western Michigan.

A student who started jogging on Saturday morning found the body near athletics tracks used for intramural sports.

“It’s a tearing and shocking event for all of us,” Grand Valley president Philomena Mantella said on WOOD-TV.

“This tragedy reminds us of the importance of every member of the university community,” he said. “Please keep the student’s family in mind and offer your support to those who have lost friends and fellow students.”