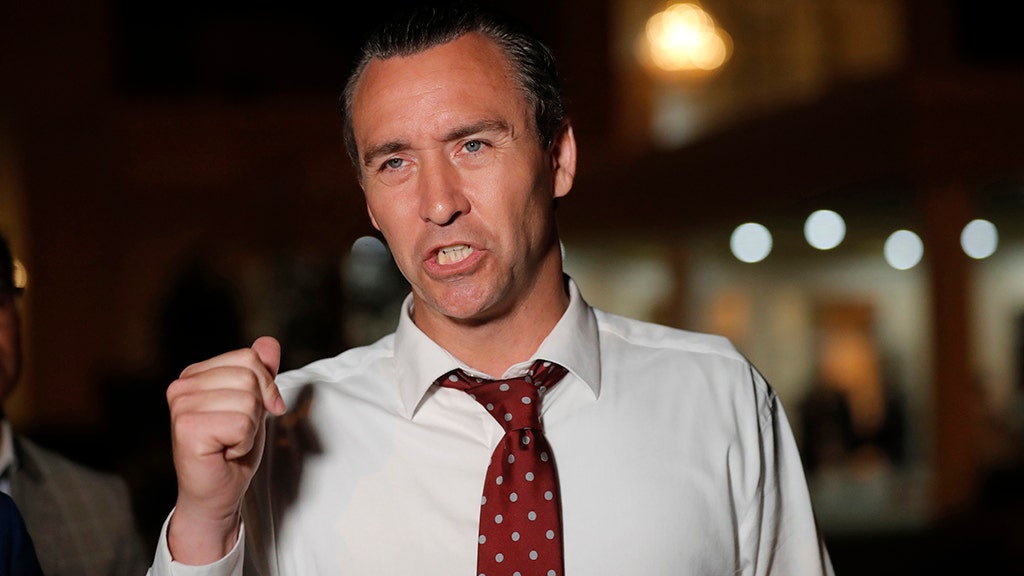 Late Friday, the U.S. Supreme Court rejected the petition of a Louisiana pastor seeking urgent relief from criminal charges he faced for holding services that violated large-scale assembly restrictions during the coronavirus epidemic.

Pastor Tony Spell claimed in a Nov. 18 filing that Louisiana Governor John Bel Edwards ’restrictions violated his First Amendment rights. The spell drew national attention after it continued to hold worship services in person at the Life Tabernacle Church during the pandemic, despite state guidelines.

Nine criminal proceedings were instituted for the spell, including six misdemeanors for violating the governor’s instructions. He was also charged with his role in the alleged confrontation with protesters.

The pastor said there was “never a confrontation” in the case that led to the crime charge. The spell was taken into house custody after refusing to accept the terms of the bail, which led him to stop preaching in his church.

“The state has shown a staggering and unprecedented commitment to prosecuting the strongest dissent, violating one of the most valuable guarantees of the First Amendment: the right of the church, which is a congregational church, to decide whether or not to congregate,” the petition said.

Alito was assigned to the case based on his jurisdiction over the 5th District Court (judges of all associated Supreme Courts oversee the federal district courts). Religious leaders in several states have asked the Supreme Court to intervene in disputes over restrictions on large gatherings in houses of worship.

Earlier this week, the Supreme Court blocked the restriction on New York Governor Andrew Cuomo’s participation in a “cluster initiative” that sought to limit assemblies in areas where a large number of COVID-19 cases were discovered, with 5 to 4 votes.