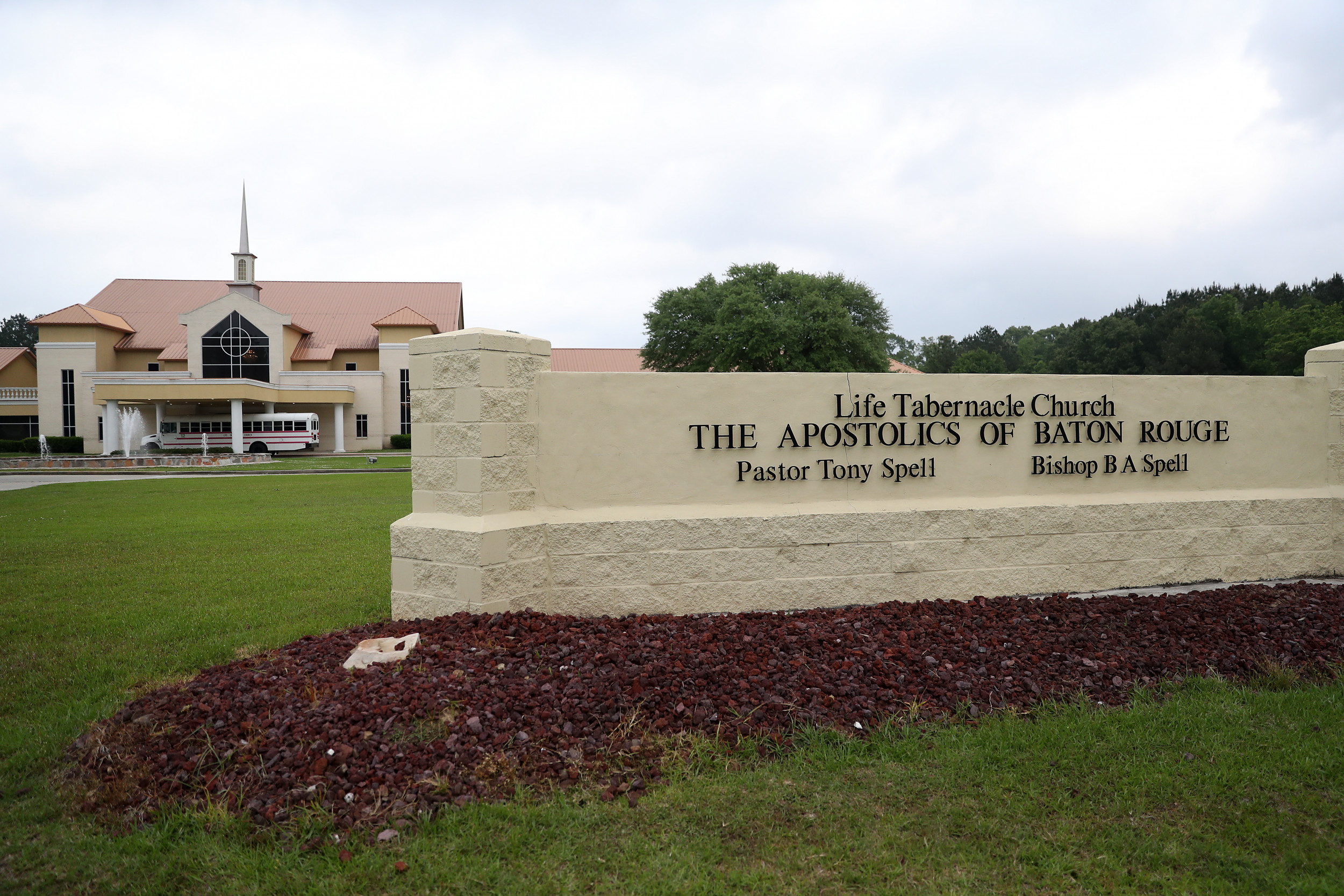 Samuel Alito, a co-judge of the U.S. Supreme Court, dismissed a lawsuit filed by a Louisiana pastor seeking relief from state restrictions imposed in response to a coronavirus epidemic.

Reverend Tony Spell, who is currently charged with half a dozen misdemeanors for violating Louisiana’s COVID-19 commands and alleging ill-treatment during last spring’s protest, filed a petition in Louisiana this summer. After several rejections, Spell’s lawyers appealed to the Supreme Court.

The spell was notoriously continued with the participation of roughly 1,800 people at the Baton Rouge Life Tabernacle after the execution of the Louisiana home order, WGN reported. His petition, which listed Louis Bel Edwards, the governor of Louisiana, as the primary defendant, sought acquittal of the pending charges and argued that state orders restricting attendance at religious gatherings were unconstitutional. He opened with the question of whether the religious clauses in the first amendment give churches the exclusive right to determine the congregation of churches.

“Of all the cases of religious freedom in the country that challenged a state’s COVID-19 order, there has never been a more thorough issue than a more blatant unconstitutional punishment of a pastor than here,” the petition reads. “The state has shown a staggering, unprecedented commitment to prosecuting the strongest opposition in violation of one of the most valuable guarantees of the First Amendment: the right of the church, which is a church by definition, to decide whether or not to meet.”

In addition to state leaders in the United States, Edwards has formulated restrictions on the size of gatherings in Louisiana places of worship in broader orders to alleviate the spread of COVID-19. The governor’s latest policies allow churches to offer personal services at up to 75% of their maximum presence capacity. As a growing number of COVID-19 cases from the state of Louisiana threaten to overload hospital systems, Edwards announced that the state will return to a modified version of Phase 2 reopening orders last week. Capacity limits for places of worship remained at 75 percent.

Edwards issued a statement in response to the Supreme Court’s ruling on Saturday.

“During the pandemic, I let science and data inform me of the many difficult decisions I made about collection sizes and other mitigation measures to slow the spread of COVID,” the governor said, adding, “I have not made such decisions easily.”

“I have been talking and praying with leaders of many religions for months as we traveled together on this pandemic. I know how difficult this time has been for them and I deeply thank them for their commitment to exercising their faith in even tried and tested circumstances and keeping their congregations healthy.”

As the United States shows a record-breaking exposure to COVID-19 infections nationwide, the number of Louisiana is rising rapidly. The state confirmed the highest one-day surge in viruses in the second week of November, and diagnoses have risen 35 percent in the past 14 days New York Times database. Hospitalizations and deaths related to COVID-19 increased by roughly 50 percent over the same period.

Newsweek made further comments to Edwards ’office, but no proper response to the publication has yet been received.