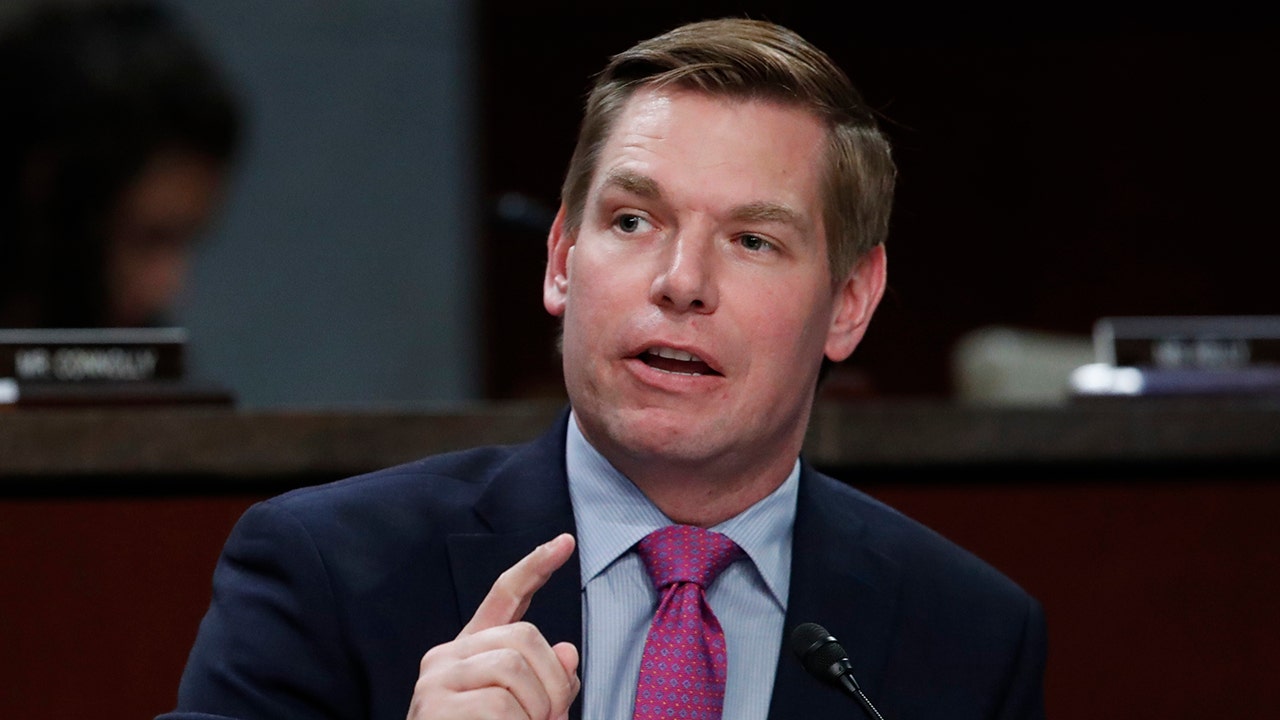 Representative Eric Swalwell, California, is silencing his previous relationship with a woman suspected of being a Chinese spy.

Axios reported that a Chinese citizen named Fang Fang or Christine Fang targeted emerging local politicians, including Swalwell. Fang reportedly helped raise funds for Swalwell’s 2014 campaign and the placement of at least one trainee in his office.

In fact, a former intelligence official told Fox News that the Chinese had been sending spies for years to “sleep with lesser-known members and staff of Congress”.

FBI LANDED DOWN TO PRACTICE CHINA PICTURE AMONG SWALWELL, OTHER POLITICIANS

According to Axios, federal investigators held a security briefing for Swalwell in 2015, warning them of their concerns about Fang. An intelligence official told the news agency that Swalwell had severed contact with him not long after.

AFTER CHAT OF CHINESE SPY, ERIC SWALWELL WARNED ‘INTRODUCTION OF RUSSIANS’ IN US POLITICS UNDER TRUMP

The congressman’s office told Axios that Swalwell “had long since provided the FBI with this person – someone he had met more than eight years ago and whom he hadn’t seen in nearly six years.” Beyond that, however, his office did not discuss the story, citing concerns about classified information.

An unnamed FBI official told the San Francisco Chronicle that “Swalwell was fully cooperative and not suspected of an infringement.”

“It was a defensive briefing,” the officer told the Chronicle. “They’ve got information where we have a duty to warn … that a foreign government may target him.”

Fang also volunteered for Representative Ro Khanna’s (D-California) 2014 house offer and Representative Tulsi Gabbard’s Hawaii 2013 fundraiser. According to Khanna’s office, the congressman saw Fang at several gatherings, but had no further contact, while Gabbard’s office told the outlet that he “does not remember ever meeting or talking. [Fang], nor does he remember playing a big role in fundraising. “

According to the news, in mid-2015, Fang left the United States.