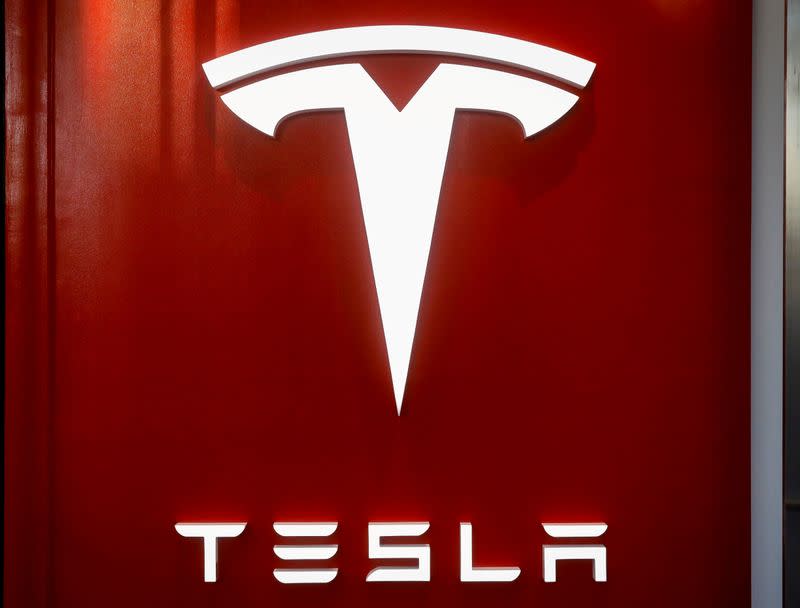 Goldman Sachs: These 3 shares can exceed 40%

AMBER ALERT: The 14-year-old was abducted and put in danger, police say