Thailand approves relocation of 3 Iranians since Australians were liberated 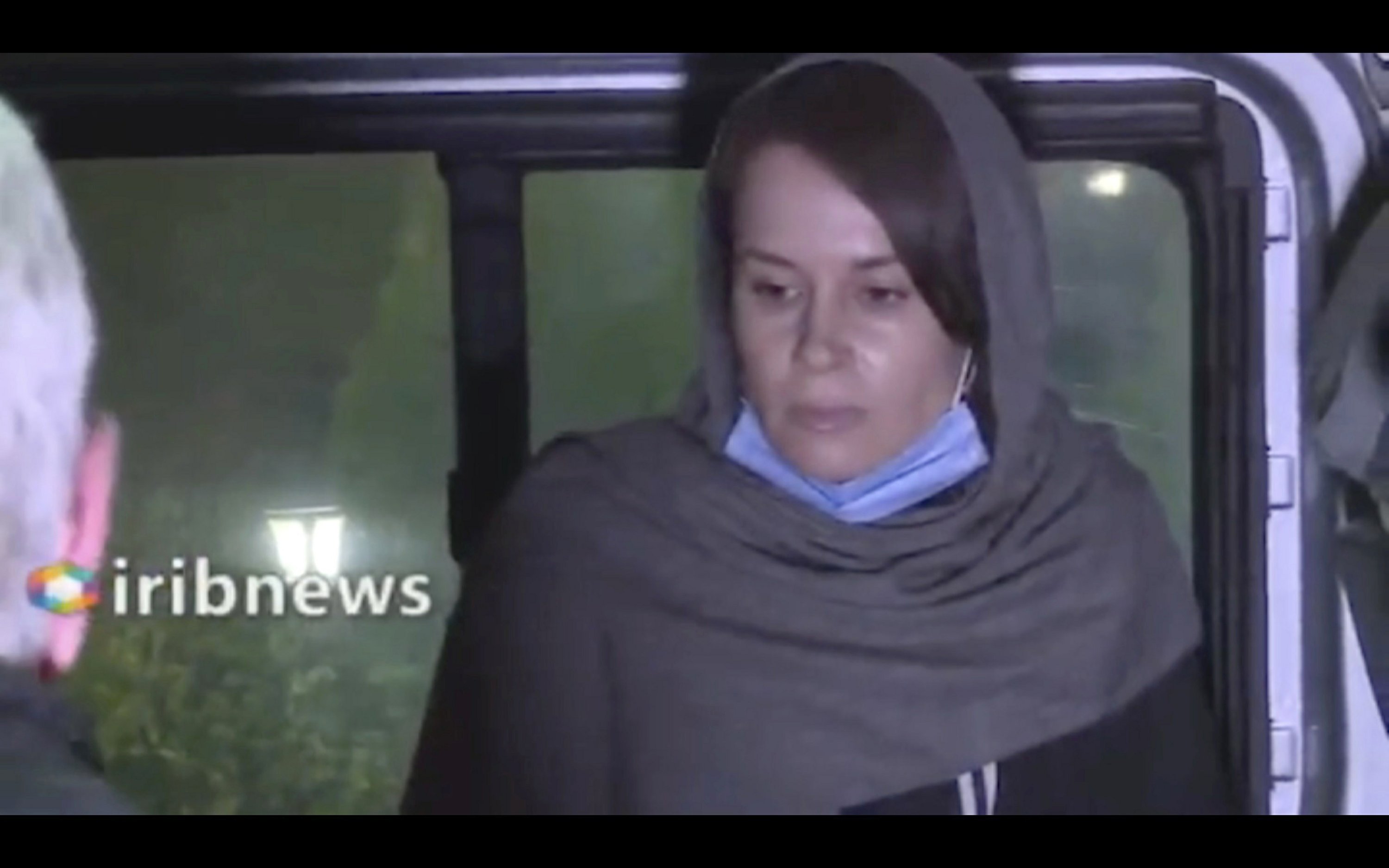 BANGKOK (AP) – Thai officials on Thursday said they approved the return of three Iranians to Tehran who were involved in a 2012 bombing plan after Iran released a 33-year-old Australian academician who had been jailed for more than two years for espionage.

Thai officials did not get to the point of calling this an exchange of prisoners or say the extent to which Australia could have participated in the agreement. According to Iranian state television, Tehran released British-Australian Kylie Moore-Gilbert in exchange for three Iranians held abroad.

Chatchom Akapin, Thailand’s deputy attorney general, told the Associated Press that the Thai authorities had approved the transfer of the prisoners under an agreement with Iran.

“These types of transfers are not unusual,” he said. “We will transport the prisoners to other countries and at the same time readmit the Thai people under this type of agreement.”

In Australia, Prime Minister Scott Morrison said Moore-Gilbert had been released due to “excitement and relief”, but added it would take time to process the “horrible” ordeals.

Flight data obtained by the AP showed that the plane, which was shot on asphalt at Tehran airport, flew twice this week from Bangkok to Tehran and then to Doha, Qatar.

The tail number of the aircraft connects it with an Australian private air carrier called Skytraders, which describes itself as “the government’s main provider of air services”. One of the company’s employees refused to comment when the AP reached it.

The three Iranian bomb plans were unveiled in 2012 when a random explosion blew up the Bangkok villa where they were staying. Israeli and Thai officials said the act was aimed at Israeli diplomats in Bangkok – although Iran has denied the allegations and the men have never been accused of terrorism.

Two men, Saeid Moradi and Mohammad Kharzei, were convicted in 2013 in Thailand. Moradi was sentenced to life for attempting to assassinate a police officer, while Kharzei was sentenced to 15 years for possession of explosives.

Moradi’s Tehran factory technician and former soldier lost parts of both legs as he tried to escape the villa on the crowded Bangkok street. He carried explosives out of the house and threw him into the street as police tried to stop him.

A third suspect, Masoud Sedaghatzadeh, has been detained in Malaysia. In 2017, the federal court there ordered his extradition to Thailand.

Israeli officials did not immediately comment on the Iranian release on Thursday.

The Iranian report on the exchange of prisoners contains little detail, all it said was that the Iranians were imprisoned for trying to circumvent sanctions against Iran.

Morrison said he spoke to Moore-Gilbert on Thursday.

“His voice was very uplifting, especially given what he was going through,” Morrison told Australian Network Nine.

Asked about the exchange, Morrison said he “does not go into these details, confirming them one way or another”, but said he could assure Australians that nothing had been done to harm their safety and that no prisoners had been released in Australia.

In a statement, Moore-Gilbert thanked the Australian government and diplomats for supporting the release and supporting supporters for her freedom.

Despite her Calvary, Moore-Gilbert said she “has only respect, love, and admiration for the great nation of Iran and its warm-hearted, generous, and courageous people”.

Moore-Gilbert was a lecturer in Middle Eastern studies at the University of Melbourne when he was admitted to Tehran airport when he tried to leave the country after attending a 2018 scientific conference. He was sent to Tehran’s infamous Evin prison, convicted of espionage and sentenced to 10 years. He vehemently denied the allegations and maintained his innocence.

He was one of a number of Westerners in Iran who have been widely criticized for espionage, and which activists and UN investigators say is a systematic effort to help imprison them for money or influence in negotiations with the West. Tehran denies it. In a letter to Morrison, Moore-Gilbert wrote that he had been imprisoned for “extorting” the Australian government.

His detention showed tension between Iran and the West at a time of already escalating tensions that erupted earlier this year after the assassination of an Iranian chief general in Baghdad and retaliatory Iranian strikes against a U.S. military base.

Iranian state television shows footage of a woman dressed in a gray hijab sitting in the welcoming room at Mehrabad International Airport in Tehran. He was later seen boarding a white plane flying the Australian flag, which a man in a suit presented to his seat.

The TV report did not detail the Iranians he described as “economic activists” released in Moore-Gilbert’s mind. They wore Iranian flags on their shoulders, pulled black baseball caps over their eyes, and wore surgical masks that were apparently designed to hide their identities. Iran’s Deputy Foreign Minister Abbas Araghchi was greeted at the airport by the three.

There is international pressure on Iran to release Moore-Gilbert. He repeatedly went on hunger strike and his health deteriorated during long periods in solitary confinement. During the summer, he was transferred to the remote Qarchak prison, east of Tehran, as fears of the spread of the coronavirus intensified in the country’s notoriously crowded prisons.

Moore-Gilbert turned to the Australian government to work harder for his release. In a letter to the Prime Minister, he wrote that there had been a “serious violation” of his rights, including psychological torture.

Perry reported from Wellington, New Zealand. Isabel DeBre and Jon Gambrell of the United Arab Emirates in Dubai contributed to the report.