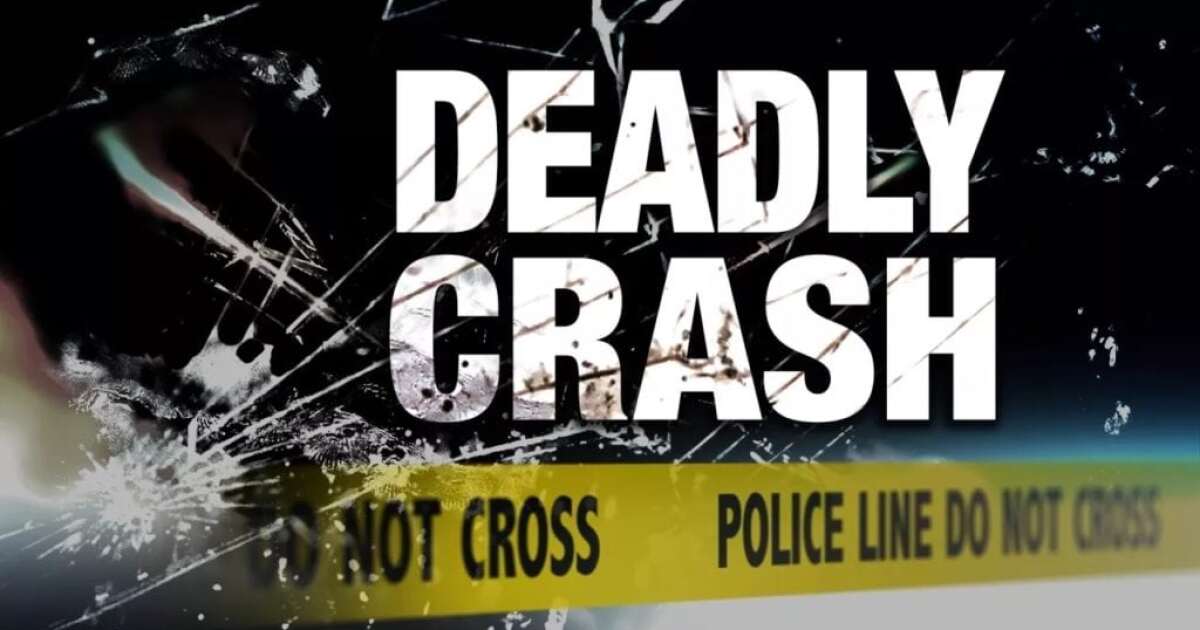 PARKMEGYE – An 11-year-old girl died after the sled she was on collided with the back of a van that was towing her.

On Nov. 27, led by Roberto Jaramillo Herrera, a 2018 Ford F-250 pickup headed east on Park County Road 60. A Colorado state patrol said the truck was towing four children on sleds on a snow-filled, icy road. The four sledges were attached to the back of the truck.

Authorities said one of the children got off a sled, the driver stopped the car, but the 11-year-old girl in a separate sled could not stop. The CSP said it slipped into the back of the truck, hit the undercarriage, and slid under the truck. He was later injured. No one else was injured.

At present, it cannot be assumed that alcohol and drug use would be an additional factor in the accident, which is still being investigated.