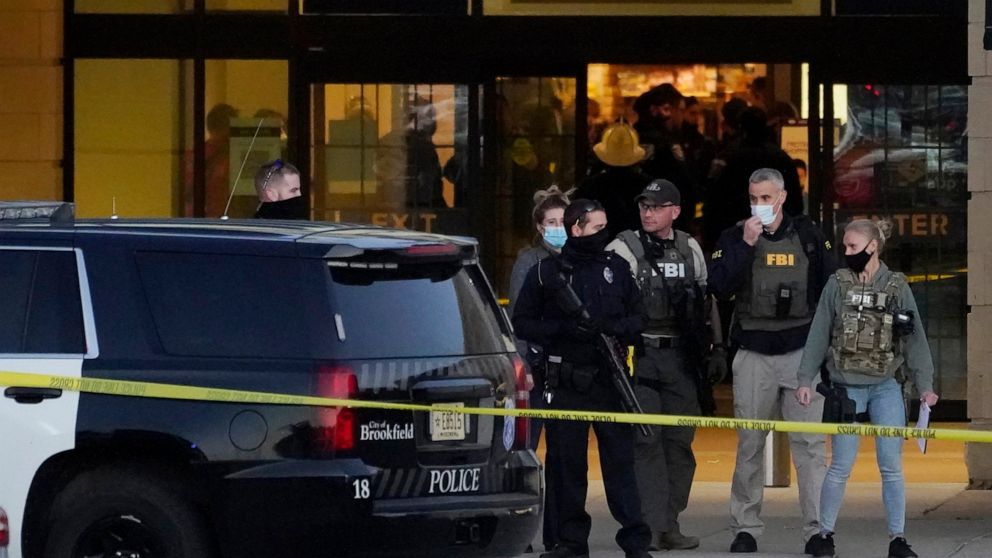 WAUWATOSA, Wis. – A 15-year-old boy faces multiple charges of a shooting at a shopping center in Wisconsin in which eight people were injured and sent to secure juvenile detention instead of being released to his parents.

Court Commissioner JC Moore on Tuesday rejected his request for protection, which allowed the teenager to be placed under house arrest with GPS surveillance, saying the Friday shooting at Mayfair Mall on the outskirts of Wauwatosa in Milwaukee was an “incredibly dangerous series of events”.

“It was a shooting in a crowded mall a week before the start of the festive shopping season. Eight people were shot for some quarrel, ”the teenager was said to have been involved, Moore said. “I can’t imagine more dangerous circumstances.”

No one died in the shooting.

In a petition for juvenile delinquency, the teenager reports eight serious crimes of first-degree reckless injury and has a firearm under the age of 18 for a misdemeanor, the Milwaukee Journal Sentinel wrote. The Associated Press does not name the teen because he is accused of being a juvenile.

His lawyer, Assistant Secretary of State Paul Rifelj, said the petition contained “a small piece of the case, the smallest jota or fragment”.

The teenager fled and was arrested on Sunday with an Illinois license plate car, a packed bag and police said the gun was used in the shooting, the petition said. Police said two other people were also arrested but their role in the shooting was not described.

A legal basis has been set for 3 December.