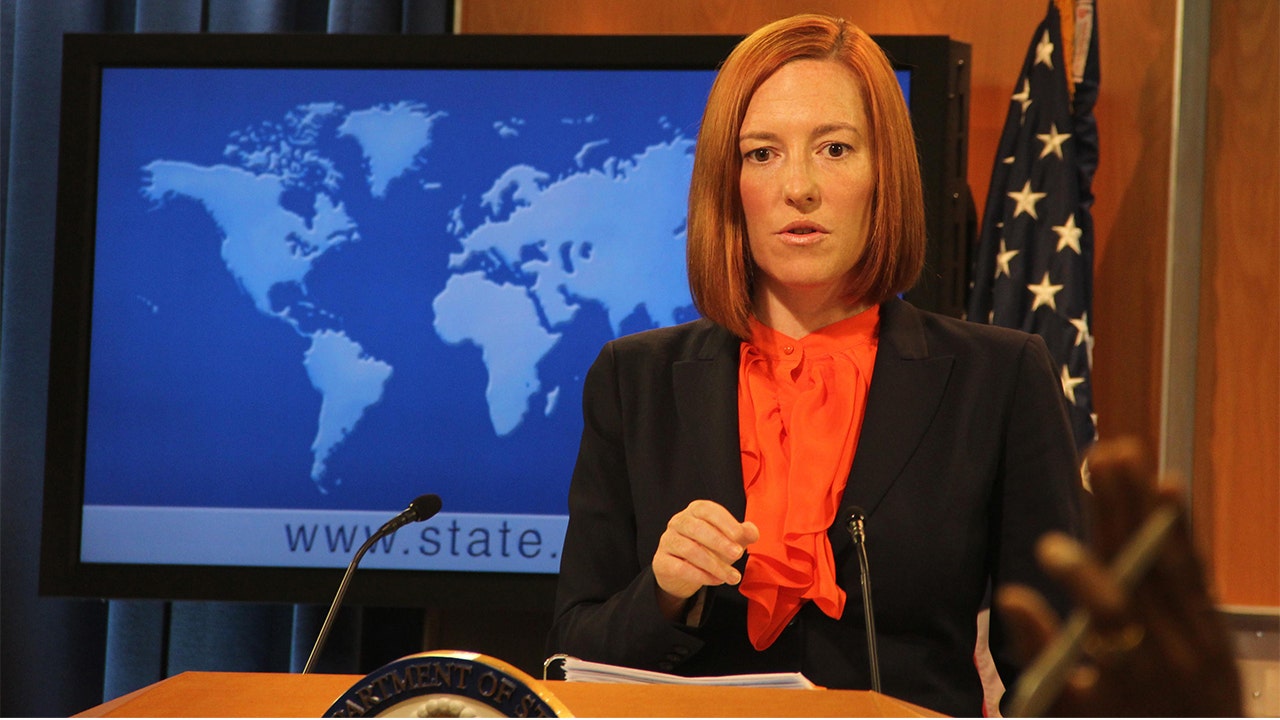 President-elect Joe Biden announced this week that Jen Psaki will be the next White House press secretary. However, this will not be the first time Psaki has thrown a podium in front of reporters.

Psaki, who was director of communications for the White House from April 2015 until the end of President Barack Obama’s second term, had previously spent two years as a State Department spokesman.

After stepping out of this position in March 2015, the Washington Free Beacon put together Psaki’s “worst” moments with journalists.

“I claim that the president is not giving himself enough credit for what he has done worldwide,” Psaki began in one of his exchanges.

“Exactly what are you talking about [about that] don’t get enough credit? one reporter asked.

“Commitment on issues like Iran, what we have done about Ukraine, efforts to deepen and engage around the world,” Psaki responded.

In another awkward conversation, Psaki discussed the “meetings” still planned and said he would “gladly” update the reporters. However, CBS News then-correspondent Margaret Brennan was immediately informed that “the wire will report as early as Thursday that this is happening”.

During Biden’s presidency, Psaki told reporters about possible tactics for avoiding questions, “We didn’t decide,” and then “We decided we didn’t have to decide.”

One reporter asks Psaki to explain “what kind of cake” he referred to in his remarks, which sparked the spokesman’s mischievous response.

“I’m glad to break down the pie for you. It can be peaches if you want, or apples or strawberries,” Psaki replied.

In another case, Psaki was disappointed in the apparent discussion of President Obama’s infamous “red line” statement against Syria. The 44th President has been widely criticized for his administration’s failure to respond to the Syrian dictator Bashar al-Assad’s chemical weapons on his own people.

“It’s kind of a sexist comment,” one male journalist hears, saying Psaki replied, “No, it’s not.”