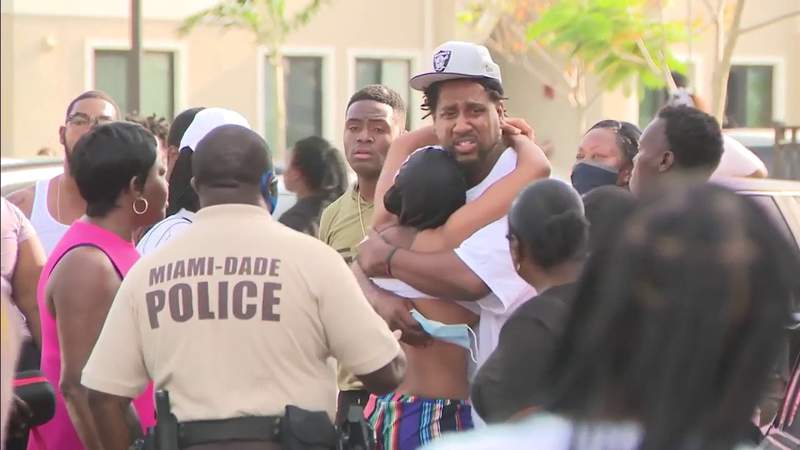 MIAMI-DADE COUNTY, Fla. – Miami-Dade investigators are investigating the murder of a 24-year-old officer who worked for the U.S. Department of Homeland Security’s Department of Transportation.

Jones’ three-year-old daughter was injured in a shooting at 25801 S. Dixie Highway. Miami-Dade firefighters took him to Nicklaus Children’s Hospital. According to Zabaleta, he was in a stable condition.

“I am shocked and deeply saddened by the senseless act of violence that took a young, vigorous officer away from his family and us too soon,” said Daniel Ronan, TSA’s director of federal security.