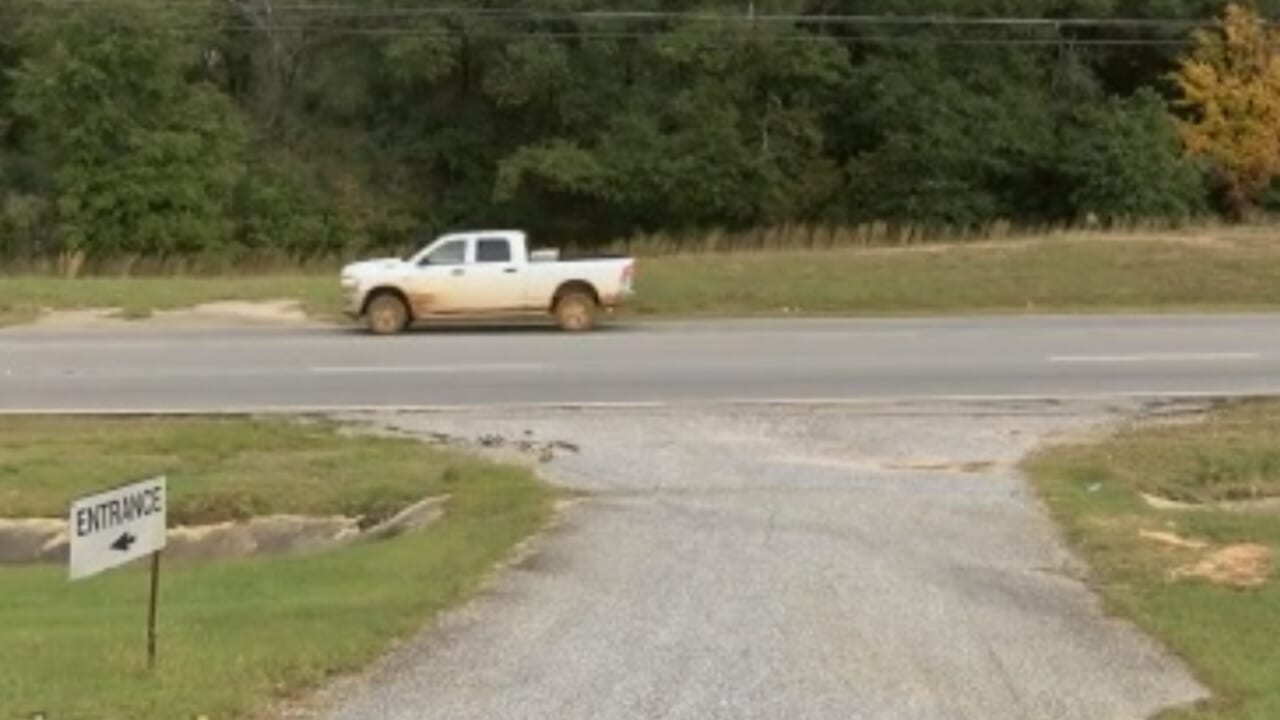 A five-year-old boy was killed after being hit by a car in Fort Mitchell, Alabama, on Sunday night.

The child, Austin Birdseye, was a passenger in a vehicle driven by his mother’s friend, Bryan Starrwho allegedly put him out of the car because of “unruly”.

Birdseye then strayed onto Highway 165, where he was hit by another car. He later died of his injuries at the Columbus Regional Medical Center in Piedmont.

“It fell at the time and was obviously dark at 8 a.m.” – Russell County Sheriff Heath Taylor said KMOV4.

Read more: A Chicago man is accused of stabbing another man to death for the remnants of Thanksgiving

“He has no idea where he is and how he can get home,” he said. “Who’s going to tell a five-year-old to get out of a car because they’re potentially loud?”

Fortr, a 35-year-old active soldier from Fort Benning, told authorities he lost the boy on the road until he saw that cars had stopped after the accident.

Fortress officials say he is cooperating with law enforcement officials in the area.

“Sergeant. First-class Bryan Starr has become the office of the Sheriff of Russell County, Alabama, over the tragic death of a 5-year-old boy in his care,” the statement read.

“35-year-old Starrt, from Marengo, Illinois, was assigned to the 3rd Squadron of the 16th Cavalry Regiment of the 316th Cavalry Brigade and has 17 years of service. His previous responsibilities include the Fort Irwin National Training Center in California; Fort Bliss, Texas; Fort Knox, Kentucky; and Schofield Barracks, Hawaii. He has a combat operation in Iraq.

“We are deeply saddened by this tragic event,” he continued, “and we extend our sincere condolences to the families of the deceased.”

Starr was charged with reckless murder, claiming he posed a significant death risk when he exposed the boy out of the car.

In Alabama, reckless murder is punishable by up to 99 years in prison or life imprisonment.