The Amazon delivery driver rescues the elderly from the burning house 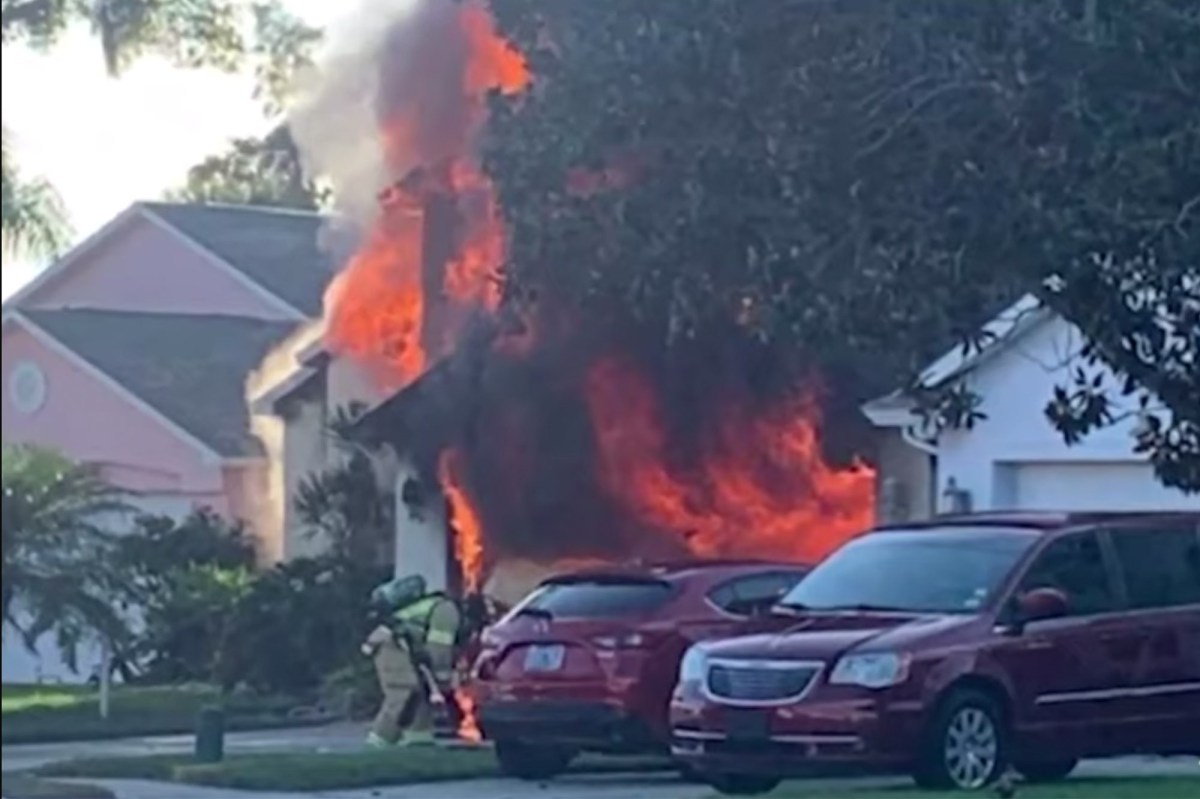 A Florida Amazon delivery driver dragged an elderly man out of a burning house and probably saved his life.

“I’ve heard screams … and when you hear something like that, you have to go to him,” he told NBC’s subsidiary, WESH.

The 23-year-old hero tore open the front door of the home and found the man standing in the kitchen with his walker.

“I don’t think he really knew what was going on.” I was like ‘Lord,’. I need to help. Come on, let’s go out, ”Campbell recalled.

He tried to grab his walker. I was like no, we have to move. “

The flame apparently broke out in the garage and spread to the house. An elderly woman was able to get out with the help of a neighbor, but her husband remained inside.

The couple’s son, Tim West, told the outlet that there was no doubt that Campbell had acted heroically.

“It was fantastic to be here at the same time and able to go in – and brave enough to go in. We really appreciate that, ”West said.

Firefighters were able to rescue the couple’s dogs. They are now staying with a relative after their home has been severely damaged.