The assassination threatens the fate of Iran 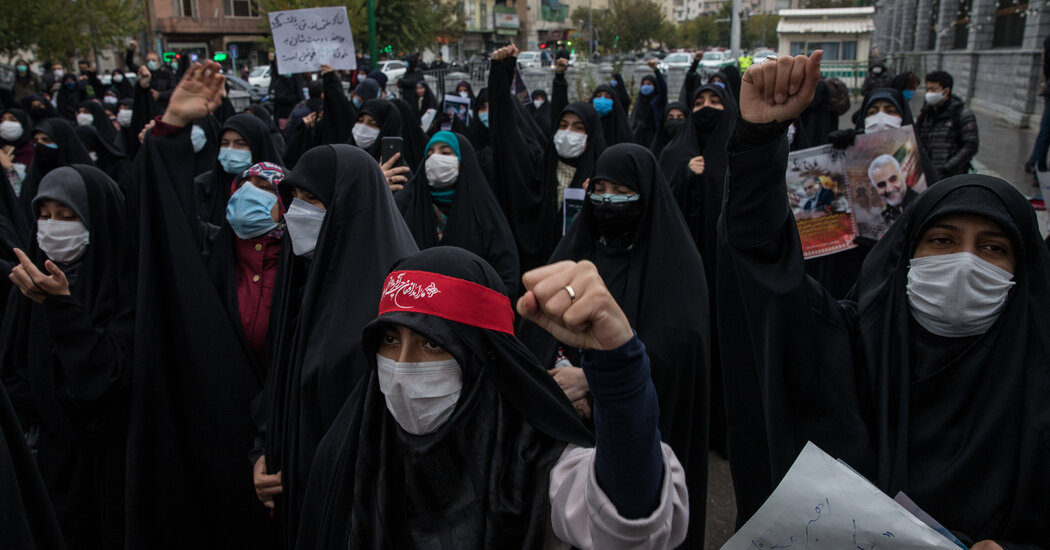 After the assassination of General Suleiman, there was a brief rocket attack on an American facility that miraculously killed no American troops (although there were many traumatic concussion injuries that Trump rejected as a “headache.”) A descalation ensued.

The Natanz explosion, which has also been attributed to Israel, had no real answer, only the retrofitting of a few advanced centrifuges to move Iran’s program forward slowly and systematically. Attacks on U.S. forces in Iraq, many by Iranian delegates, have declined in recent weeks, and Iran’s dreaded cyber-attacks on the U.S. electoral system seemed more like an amateur watch – emails to some voters allegedly a far-right group, the Proud Boys.

But the hardliners are angry, and some experts fear that the combined loss of Iran’s most respected general and most respected nuclear scientist is too much. The pressure is already increasing with some response – either calculated by presumably Supreme Leader Ayatollah Ali Khamenei, or an undescribed slip, perhaps by a rogue element in the Iranian army or by an Iranian-sponsored militia that doesn’t get the reminder to wait the inauguration day.

Mr Netanyahu – and Trump and his advisers – can guess exactly that. Any retaliation could result in U.S. military action, exactly the kind that Mr Trump was considering, and which was debated two weeks ago when news came that Iran would continue to produce nuclear fuel beyond the 2015 agreement. (This move was, of course, a response to Mr. Trump’s decision in mid-2018 to break out of the deal himself.)

U.S. military officials said on Saturday they were closely monitoring Iranian security forces after Iran vowed to retaliate against Fakhrizadeh’s death, but no normal Iranian troops or weapons were detected.

Officials declined to comment on increased U.S. alert levels or additional measures to protect U.S. forces in the Middle East, noting that more than 40,000 troops in the region are already at relatively high alert levels.

One of the military actions could make it impossible to rebuild the Iranian nuclear deal, much less negotiate a larger, longer-lasting diplomatic deal.