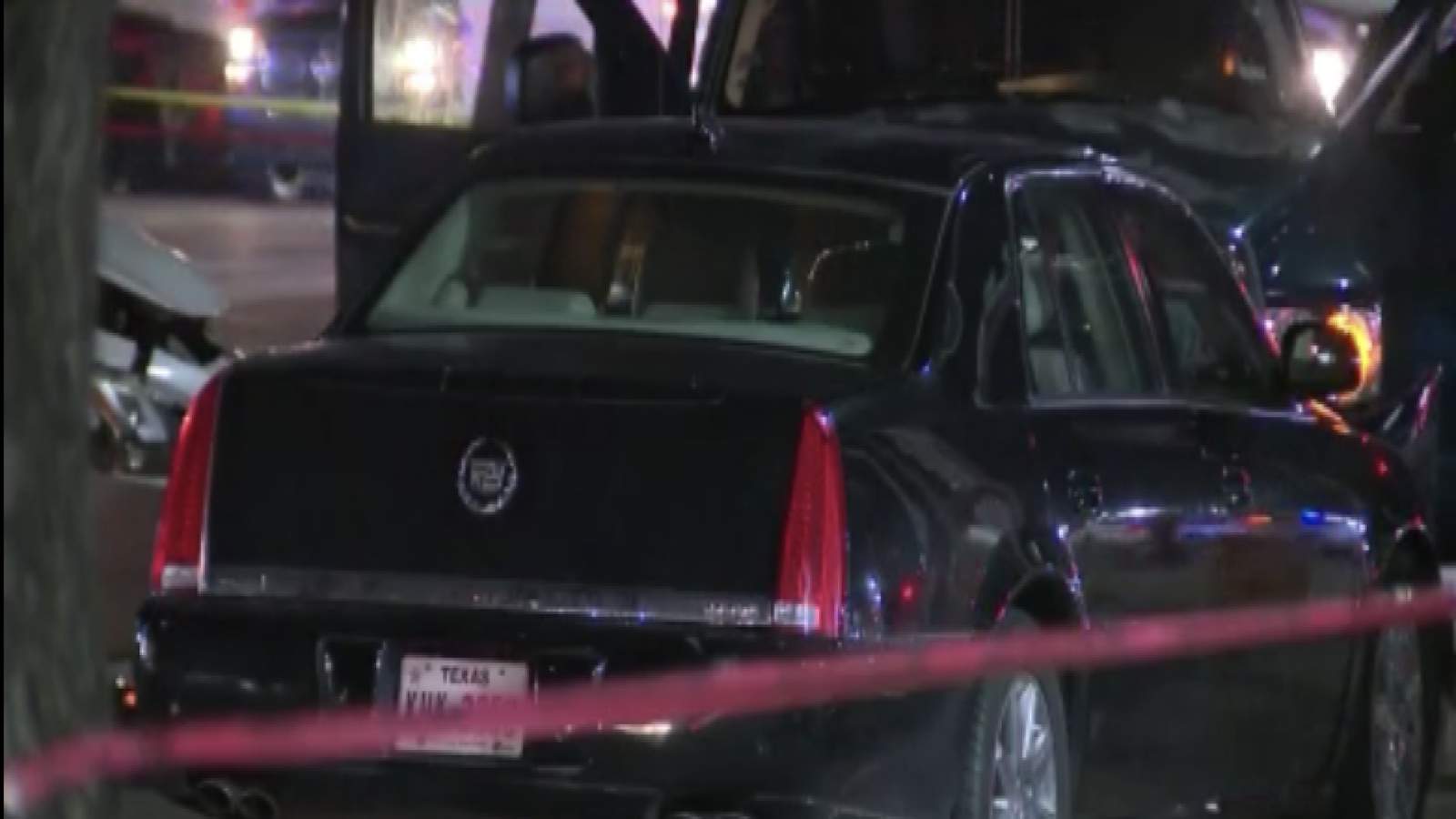 HOUSTON “A man was fatally wounded on Friday after being shot in a road rage,” MPs said.

The shooting was reported around 4 p.m. on North Houston’s Rosslyn Road, near State Highway 249.

Harris County MPs said eyewitnesses reported the victim stopped picking up at a red light when a man and woman jumping out of a car began beating the cover of their vehicle, claiming to have hit their vehicle.

Deputies said when the light turned green, the victim tried to drive away. Deputies said the man in the pair opened fire, injuring the driver. The pick-up then collided with other vehicles, MPs said.

No other injuries occurred.

MPs are looking for the couple.

Specification:We updated this story to make it clear that only one member of the couple fired a shot.