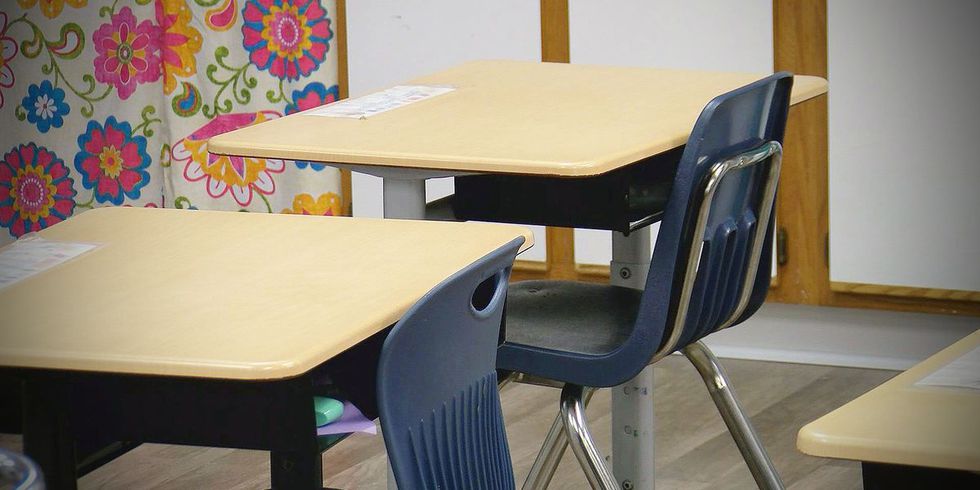 CINCINNATI (WKYT) – The U.S. Court of Appeals has issued a temporary restraining order for Sunday in the sixth round, which would have allowed religious and private schools to reopen on Monday for personal education.

Beshear has signed an implementing ordinance requiring all schools to stop taking personal classes in order to slow the spread of COVID-19 in Kentucky from November 23rd. Primary schools can reopen after Dec. 7 if their county doesn’t have the state’s “red zone,” and middle and high schools can’t start again before Jan. 4.

Following the executive order, Attorney General Daniel Cameron and Danville Christian Academy filed a lawsuit on Nov. 20. The lawsuit called for the imposition of a temporary detention order against the order of religious and private schools.

U.S. District Judge Gregory Van Tatenhove ruled on Wednesday the order applies to public schools nationwide, but religious and private schools were exempt from this order.

In its Sunday morning verdict, the Cincinnati panel of three judges ruled that the executive order was widely applicable and did not discriminate against certain groups.

They also say that “at this moment they are unable to figure out the governor’s determination regarding the health and safety of the Commonwealth.”

In a tweet, Governor Beshear wrote, “While we all want to withdraw our children from personal education, the U.S. Sixth District Court of Appeals has recognized that this would now endanger the health and lives of Kentucky children, educators and families. ”

Attorney General Cameron wrote on Twitter, “We are disappointed with the decision of the Sixth District, which allowed the governor to close religious schools, but we are already working hard to take the matter to the U.S. Supreme Court.”

Today, the sixth round acknowledged that over the next few weeks, we should all do our part to slow down the virus. Don’t try to find an exception, do your part to save lives. ^ AB pic.twitter.com/0wZuHepU9P

We are disappointed with the decision of the Sixth District to allow the governor to close religious schools, but we are already working hard to take this matter to the U.S. Supreme Court.