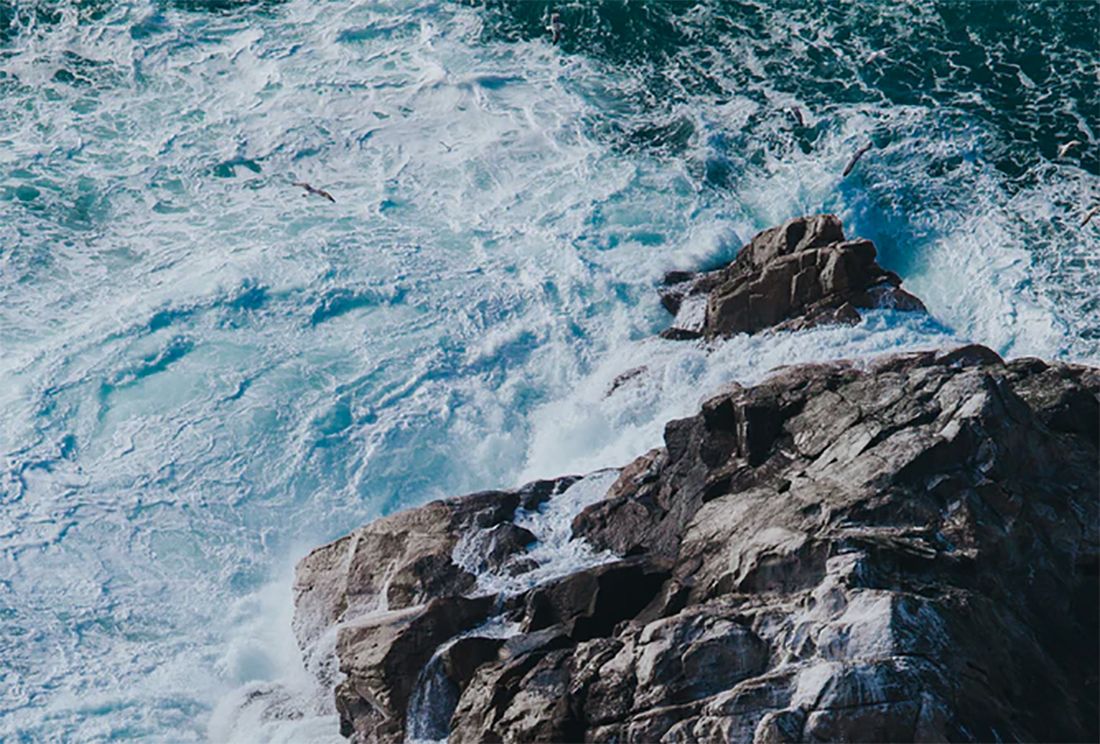 The four-year-old girl was swept into the ocean by a big wave on the day of Thanksgiving in Western Marini and drowned.

The incident happened at around 4 p.m. on McClures Beach on Point Reyes National Beach on Thursday afternoon, writes the Marin Independent Journal. At that time, waves between eight and 12 meters fluttered on the beach, and the girl was quickly caught by one. The girl’s father allegedly jumped after him, but he couldn’t save her in time.

“He was in the water for a long time and then landed where the National Park Service guards immediately administered the CPR,” said Graham Groneman, chief of the Marin County Fire Battalion, in a statement to the Marin IJ.

The girl was then transported by helicopter to UCSF Benioff Children’s Hospital in Oakland, where she was pronounced dead.

The abbot was also provided with a helicopter from the scene to the Petaluma Valley Hospital, where he was treated for hypothermia.

The National Meteorological Service issued a great surfing advice on Thursday, saying on Twitter that a northwest wave came with the high wind and “there is a lot of energy in the ocean today.” Waves of 13 to 16 feet were expected.

As reported by KPIX, neither the girl’s nor the father’s names were disclosed in the media.