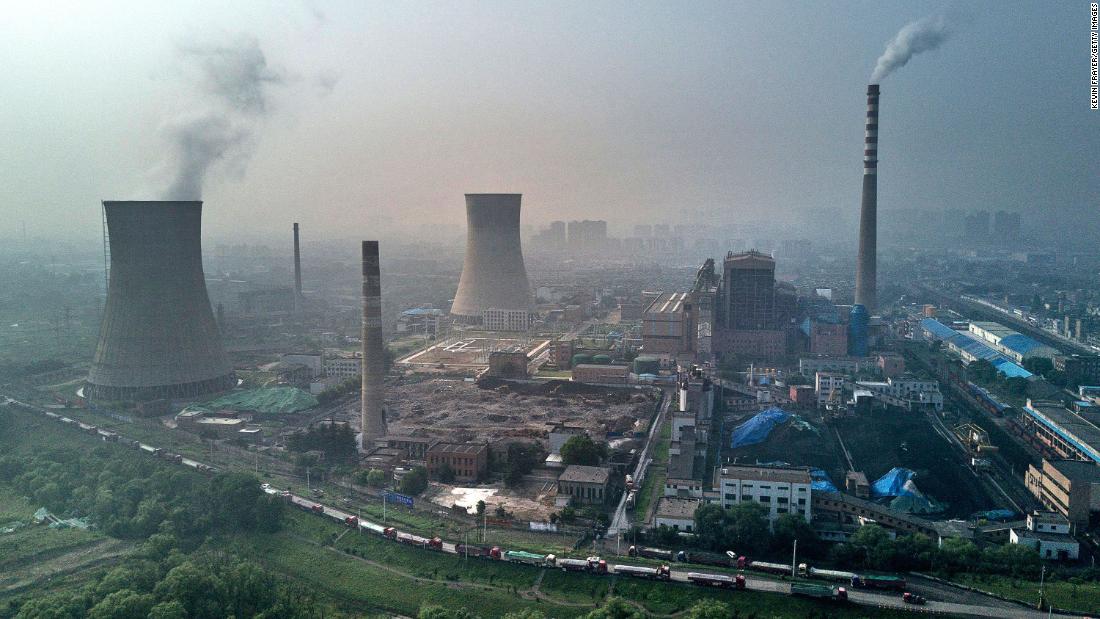 While carbon emissions fell during the spring closure, the decline is little more than “just a tiny blip on the long-term graph” and will have no significant impact on atmospheric concentrations of greenhouse gases, the WMO’s annual Greenhouse Gas Bulletin said.

Carbon dioxide and other greenhouse gases trap solar radiation in the atmosphere like glass in the heat of the greenhouse. This causes temperatures to rise and causes more extreme weather, melting ice, rising sea levels and acidifying the ocean.

Under the Paris Agreement, the vast majority of nations have agreed to limit global warming to below 2 degrees Celsius above pre-industrial levels and are making efforts to limit it to 1.5 degrees. To achieve this goal, greenhouse gas emissions must be reduced dramatically and soon. Last year, the United Nations estimated that to stay within the 1.5-degree limit, emissions would need to fall by 7.6% each year between 2020 and 2030.

According to WMO, preliminary estimates suggest that global emissions would be between 4.2% and 7.5% lower this year compared to 2019. “Reducing emissions globally [of] this scale has no atmospheric effect [carbon dioxide] go down. [It] it will continue to rise, albeit at a slightly slower pace, “WMO said.

Carbon dioxide, of course, occurs in the atmosphere – without it, the Earth would be too cold to sustain life. It circulates in and out of the atmosphere, keeping the system in balance. The problem is that human activities – especially the burning of fossil fuels – have injected much more carbon dioxide into the system, much more than can be absorbed. According to the WMO, the reduction caused by the closure of man-made emissions is smaller or at most similar in size to natural fluctuations, so it will not make a difference in the long run.

It’s a bit like filling a tub. As long as the water flows a little slower this year, the bathtub will continue to fill until more water flows than it drains.

Issuance in 2019 reached a new record. The concentration of carbon dioxide in the atmosphere exceeded 410 million parts per million last year, after reaching 400 million in 2015.

“Carbon dioxide will remain in the atmosphere for centuries and in the ocean for even longer,” said Professor Petteri Taalas, WMO Secretary-General in a statement. “The Earth last experienced a similar concentration [carbon dioxide] It was 3-5 million years ago when the temperature was 2-3 ° C warmer and the sea level was 10-20 meters higher than now. But it had no population of 7.7 billion. “

Methane, a less common but more powerful greenhouse gas, has also risen in the past year. Its concentration in the atmosphere is now more than 2.5 times the pre-industrial revolution level. About 60% of the methane released into the atmosphere comes from human activities – mainly agriculture, fossil fuel exploitation, landfills and biomass combustion.