The Japanese submarine collides with a merchant ship when it comes to the surface: report 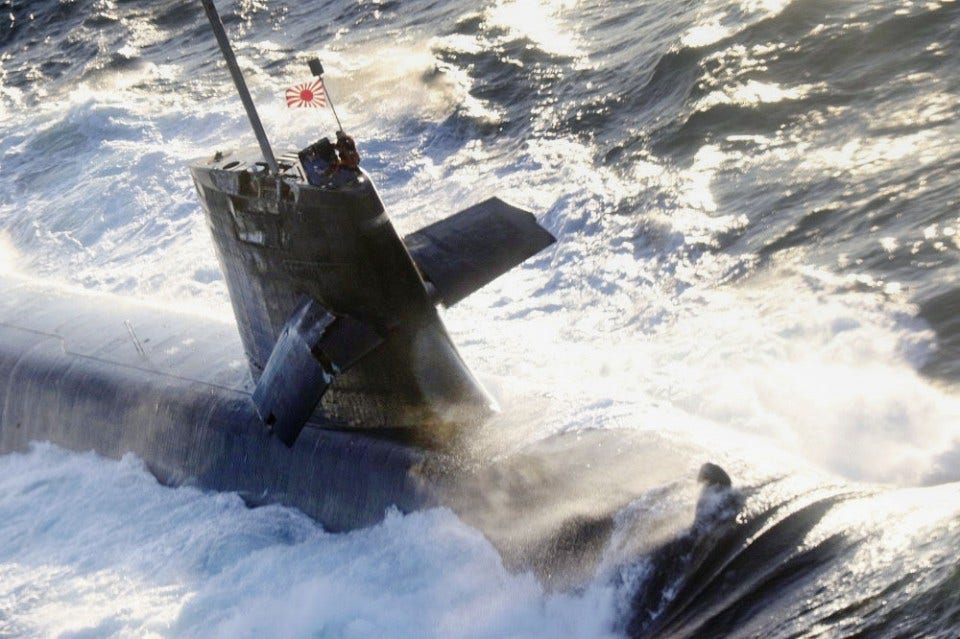 A 275-meter Japanese submarine collided with a merchant ship about 31 miles off the coast of the southwestern country on Monday, reports said.

The Japanese Ministry of Defense said that the crew on board the Soryu-class submarine had spotted the ship through its scope, tried to avoid the ship, but was unsuccessful. Nikkei Asia reported that the collision damaged the submarine’s communications system.

Kyodo News reported that staff reported the accident via mobile phone. Three of the crew in the subclass were more easily injured and the ship was not presumably damaged.

The Navy did not identify the merchant ship, but NHK announced to the public that the Hong Kong-registered bulk carrier was Ocean Artemis. He shipped 90,000 tons of iron to western Japan’s Okayama after leaving China’s Qingdao port with 21 Chinese crews last Friday, he said.