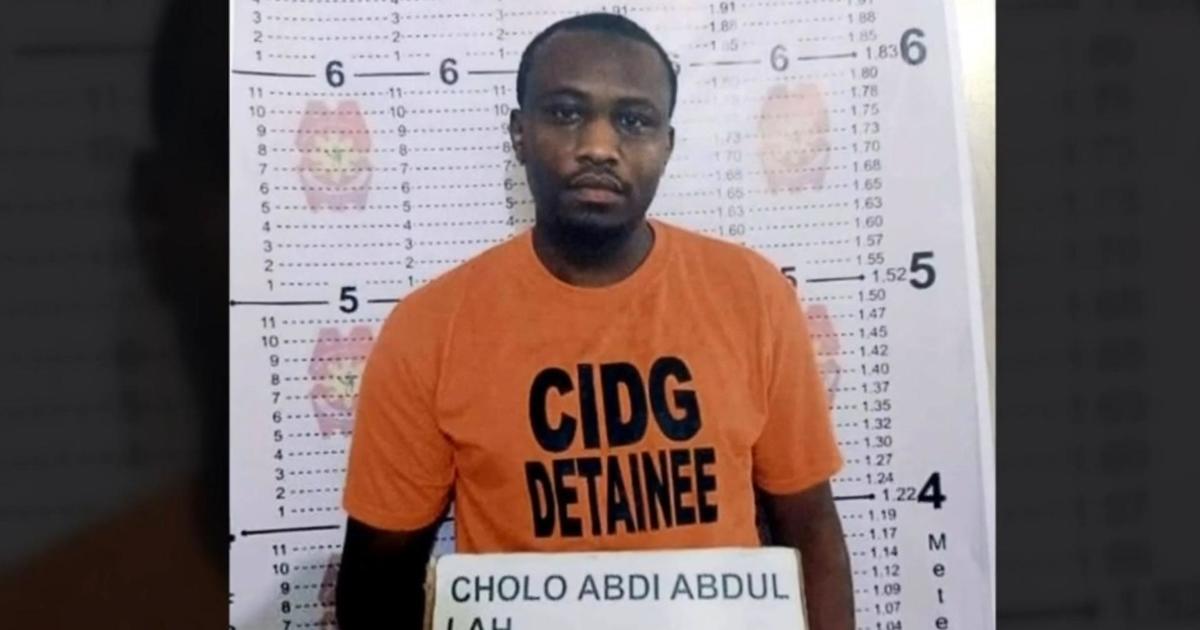 Federal authorities drew the indictment from a Kenyan man who tried to launch a 9/11 attack on the United States on behalf of the Al-Shabab terrorist organization. Cholo Abdi Abdullah, 30, who was arrested in the Philippines in 2019, was taken into U.S. custody on Tuesday on charges of conspiring to hijack an aircraft and crash into a building.

Abdullah has not pleaded guilty to the charges, writes Pat Milton, a leading investigative producer at CBS News. Using video, he was brought to trial in the Manhattan Federal Court building and detained without bail.

Prosecutors say Abdullah was given a flight course in the Philippines and received a pilot’s license in preparation for the attack.

“This incident, in which an airplane was used to kill innocent victims, reminds us of the deadly threat that radical Islamic terrorists continue to pose to our nation,” said Deputy Chief National Security Attorney John Demers.

Abdullah, prosecutors say, began planning the attack in 2016 under the command of an al-Shabab commander who was also involved in planning a 2019 deadly attack on a hotel in Nairobi, Kenya.

The Ministry of Foreign Affairs has designated the Somali-based al-Shabab armed group, a subsidiary of al-Qaeda, as a foreign terrorist organization.

He also researched methods of possible hijacking and ways to obtain a U.S. visa.

In the United States, the name of the lawyer who could speak on behalf of Abdullah was not immediately available.