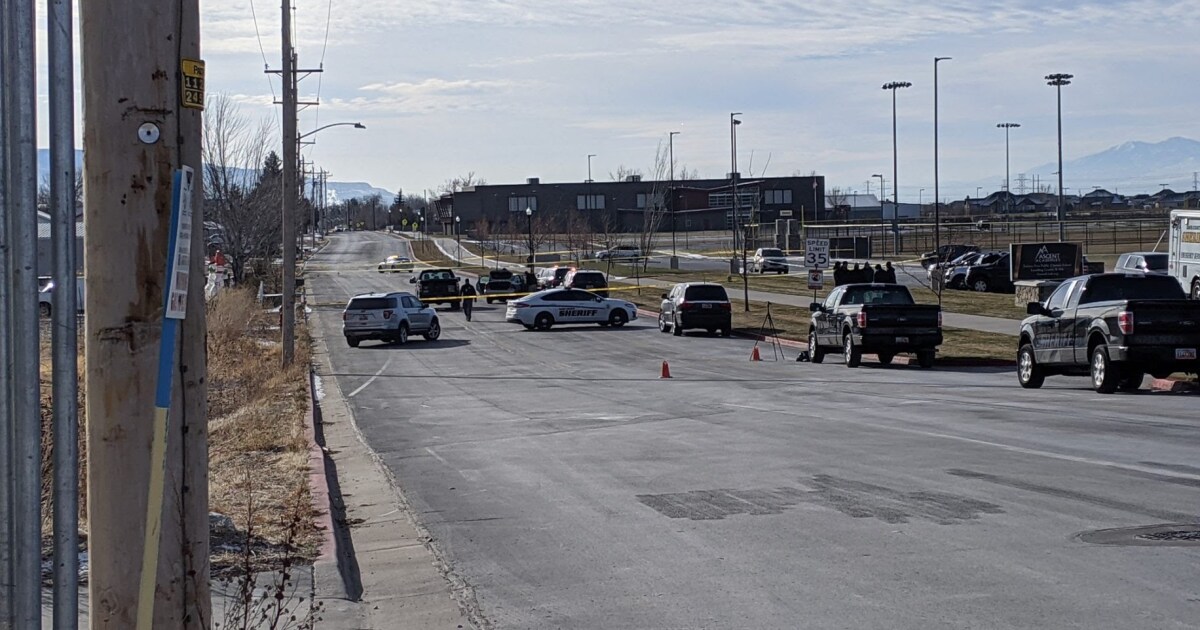 FARMINGTON, UTH – A man died after being shot dead by police in Farmington early Sunday morning.

The incident happened shortly after 2 a.m. while Farmington Police and Utah Highway Patrol soldiers were investigating a stolen vehicle.

While the departments kept an inventory of the vehicle, a car crashed into a Farmington PD patrol vehicle, and the driver – and the only passenger – got out of the car.

“Investigators believe this case is a completely separate case from the initial investigation of the stolen vehicles,” said Wayne Hansen, chief of Farmington Police.

The Utah Department of Public Security said the 29-year-old Farmington man was armed and had progressed with officers and soldiers.

When he was unable to respond to verbal orders, a state soldier and a Farmington Police Officer both dropped their firearms.

“The gun was one that could cause death or serious injury to officers,” Lieutenant Nick Street told the Utah Highway Guard.

Investigators do not yet say exactly what weapon the driver had.

“The officers have yet to be heard,” Lieutenant Street added. “Who knows what they perceived at the time. So we want to skip the release so it doesn’t affect their interviews later.”

After the shooting, officers began life-saving measures, transporting the driver in critical condition to the local hospital, where he later died of his injuries.

A group of critical events involved by the Davis County official is currently dealing with the shooting.

They do not yet know whether he deliberately collided with the police cruiser, and it is said that further details – along with body camera footage – will be released in the coming weeks after the Protocol Group’s investigation.

“Just depending on finding witnesses and other information, sometimes it can take longer,” Lieutenant Street said.

Police say his name will be made public after family notice.