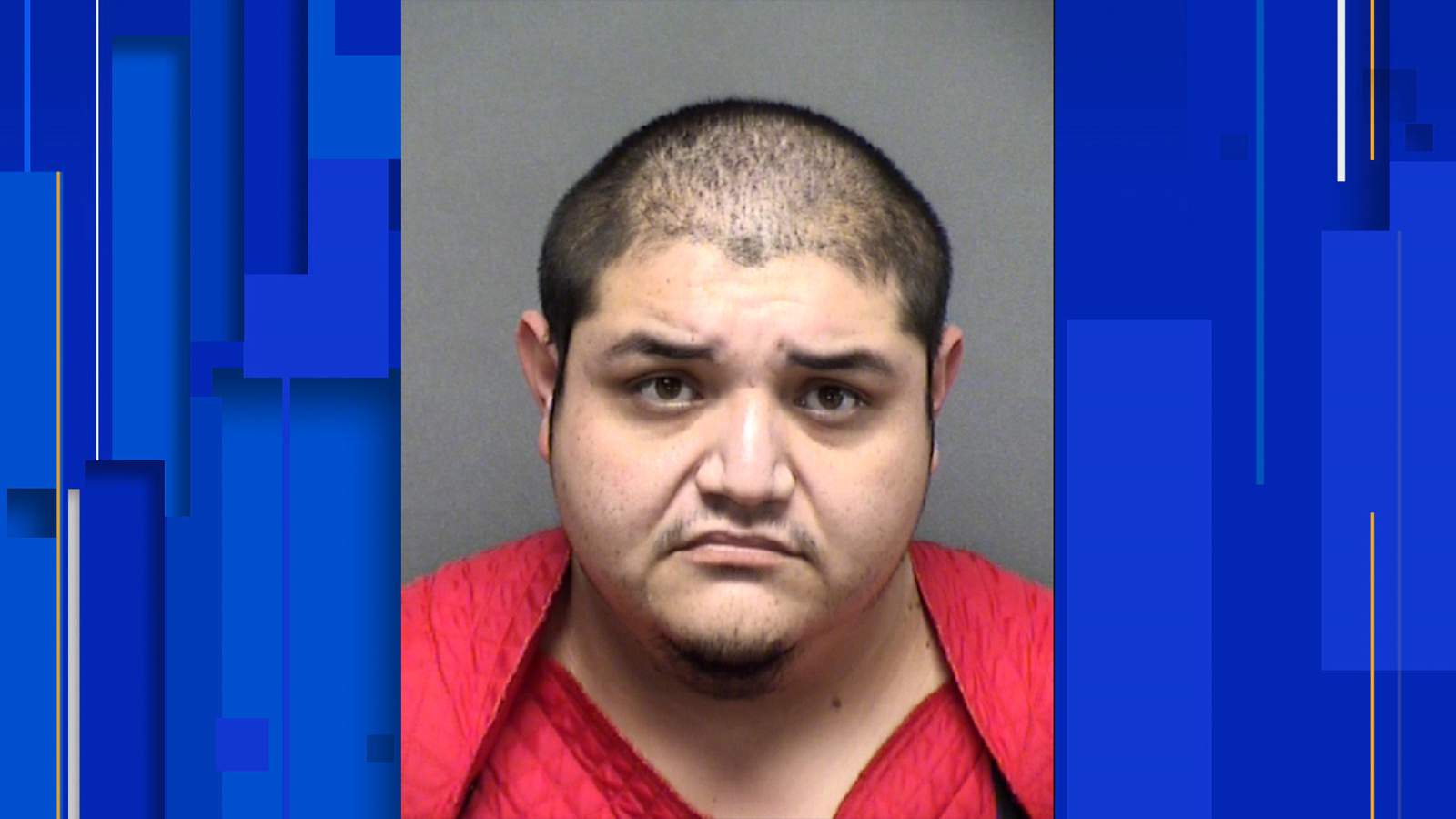 SAN ANTONIO – * Editor’s Note: This story contains terrible details from a statement of arrest that people may find extremely confusing.

A day after the arrest of a suspect in the creepy murder of a San Antonio woman, the arrest warrant revealed disturbing details surrounding his death.

Javier Salazar, sheriff of Bexar County, said Wednesday that Rafael Castillo, 26, was arrested on murder charges for the death of Nicole Perry, whose body was found on 19 November.

His body, wrapped in a black garbage bag, was found by Public Works staff to clean the garbage near block 9200 of South WW White Road.

Investigators found a second garbage bag nearby that contained a small gift bag that was “tied in a strange way,” the statement said. These bags contained a torn piece of receipt for a gun reportedly stolen from San Antonio.

Investigators say the serial number on the receipt has been verified and Castillo is listed as a suspect in that theft case. The gun was called a 9mm and pink camouflage.

Receipts received at the scene led them to a house in the 300 block of W. Harlan Ave, where 10 people were detained on 21 November, not counting Castillo.

While some witnesses did not respond to the interrogation, the statement states, at least two claimed to have heard that Castillo had killed Perry in front of his fiancé. The persons were released after interrogation, officers said.

The woman’s fiancé, who was later arrested for violating the sex offender’s records, told authorities that Perry and she were homeless and offered him accommodation in a house in Harlan.

He said Perry “lost his father” earlier this year, “and it wasn’t the same after that,” which is why he had frequent outbreaks, the statement says.

He added, the outbursts “quickly annoyed Rafael”. Sometime Castillo told Perry to “shut up before you close,” investigators said.

Castillo then allegedly tied Perry with duct tape and threatened his fiancé with a pink camouflaged weapon and told him to stay, the document writes.

Investigators say Castillo cut his hand to pieces while he was still alive. He then grabbed an ax and hit it in the head, according to the statement.

The groom told authorities he was “forced to clean the scene out of coercion and feared for his life”.

Another man, who lived in the Harlan house, said he walked into a room to find the woman whose ax stuck out his head and Castillo stood above him as he cleaned his hands, authorities said. Castillo told the man he killed her because the woman “didn’t respect” her name, according to the document.

When they returned home, the same man who entered to kill gave the witness a cauldron saying, “you forgot these”. Investigators said the traces were human hands with painted nails.

An autopsy revealed that the woman had a deep head, about four inches long. There were signs on his body not to brake his hands here.

According to Salazar, Castillo was arrested in Brownsville and the BCSO does not rule out further arrests.

Castillo was arrested with the help of the Lone Star Fugitive Task Force, the BCSO said.