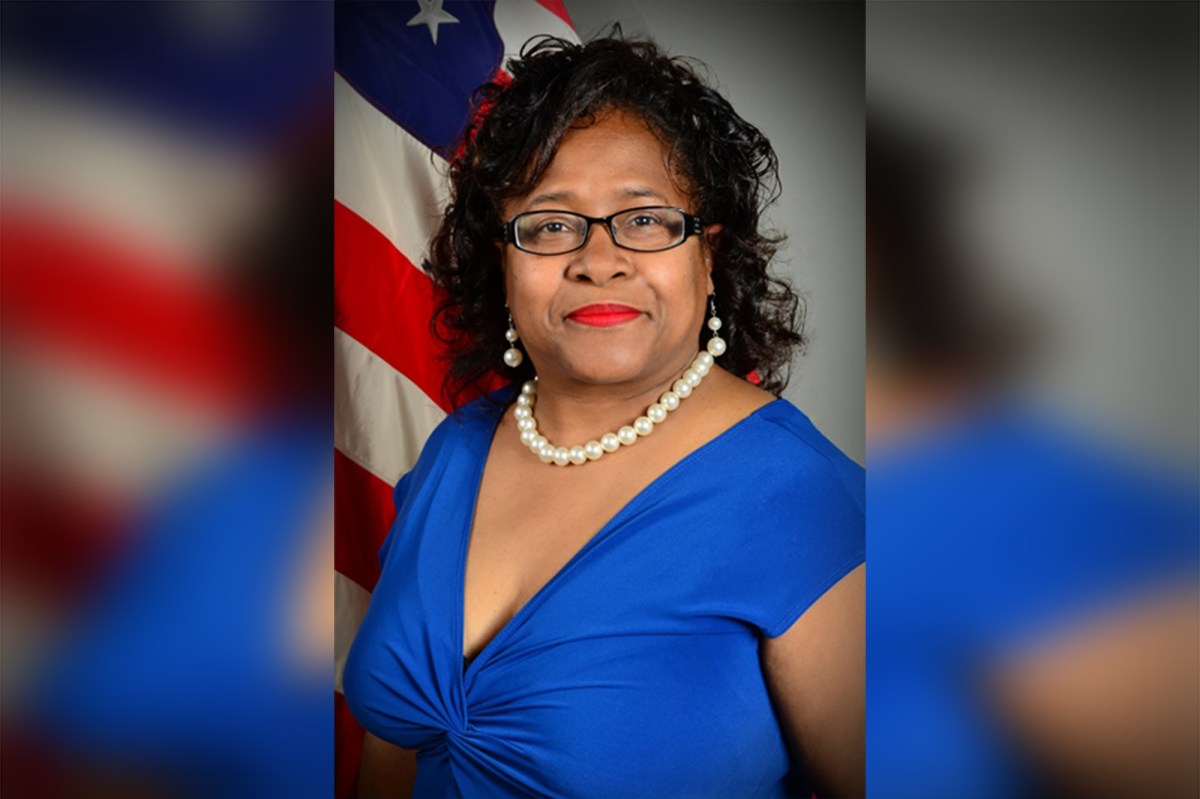 A Kentucky mayor was arrested for driving while intoxicated after falling asleep at the White Castle leadership and crashing into a utility column Tuesday night, authorities said.

Louisville subway police found Beverly Chester-Burton, mayor of Shively, standing next to the silver-colored Cadillac after slamming into a column as he tried to leave the parking lot around 11 p.m., the Louisville Courier-Journal wrote.

Witnesses said Chester-Burton fell asleep behind the wheel on the line driving the fast-food car and even had to knock on his window to wake him, according to a police report he received at the store.

Police said Chester-Burton suffered from alcohol consumption and failed the sober test when he could not walk in a straight line.

Chester-Burton, who was elected Shively’s first black mayor in 2018, told police he had dinner at 5pm and ate two apple martinis, but then changed his story, saying he drank drinks at 9pm, the police report said.

The mayor was hired to the Louisville Subway Correctional Division and released on Wednesday. He will be brought to justice on Friday.