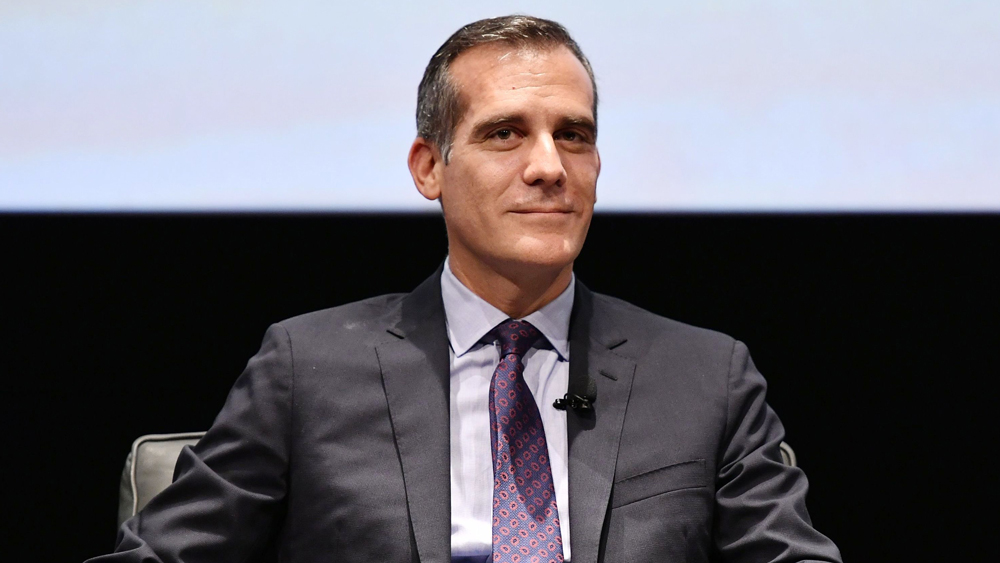 In a speech this Friday afternoon, Mayor Eric Garcetti again issued an alarm on the severity of the COVID-19 epidemic across the city.

“It can be so often confusing in this crisis,” Garcetti said after making his home safer on Wednesday night.

“We never banned walking,” he clarified.

“Just be smart and stay away from each other,” Garcetti said, explaining that moving outdoors is still recommended, including walking and biking. His office’s Wednesday night policy of “not allowed to travel on foot, by car, bus and plane” confused many residents, even though the orders were in line with LA County regulations previously announced.

Garcetti also called on U.S. politicians to enact the legislation before retiring to provide money to those in need.

“I can assure you that more beautiful days await you,” Garcetti said. “Today, the numbers were ugly again and the records went badly.” He explained that the city is on the verge of 10,000 new cases a day and that we are “dangerously close to dieting” for ICU beds. There were 8,860 cases in LA County on Friday. The city predicts it could report half a million cases by the end of the year.

He then explained the new California measures that Governor Gavin Newsom introduced this week that affect the entire area of ​​Southern California. When 85% of ICU beds are full, hairdressing salons and “family entertainment venues” close. Hotel rooms and campsites will be closed to tourism. Businesses are reducing capacity from 35% to 20%.

He also announced a new digital contact program and explained that the city is making free COVID-19 home test kits available to people who have symptoms, come into contact with infected people or are struggling with health problems.