The media faint in Biden’s cabinet, describing “superheroes” rescuing him from this madness 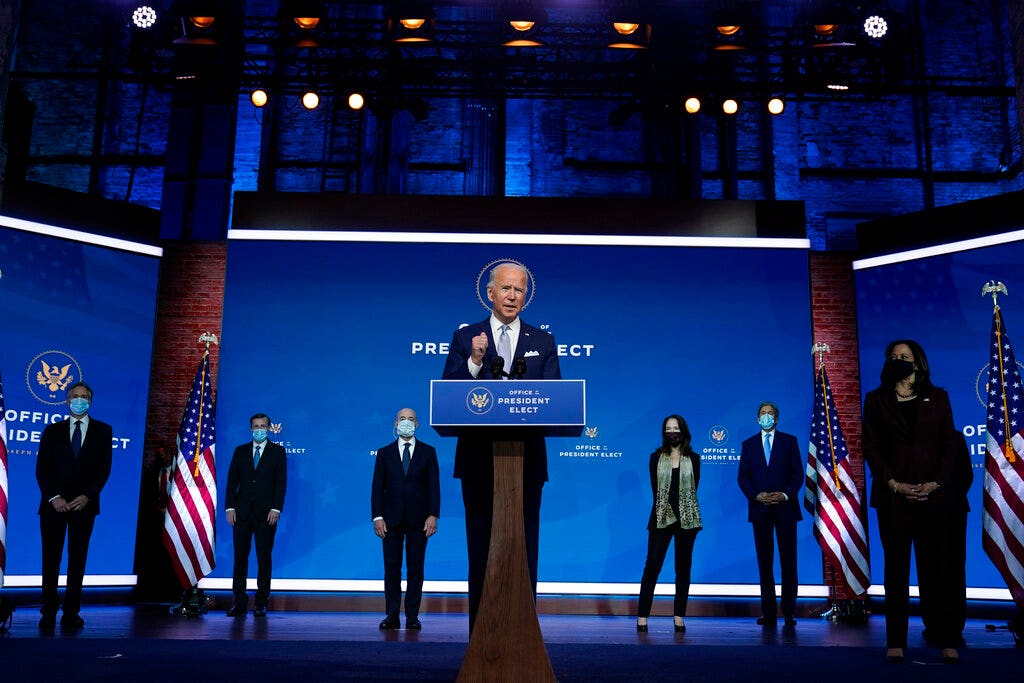 Members of the mainstream media praised President-elect Joe Biden on Tuesday after launching his foreign policy and national security team.

During the MSNBC panel discussion, Yamiche Alcindor, a White House correspondent for PBS NewsHour, seemed to agree with what he thought a Democratic source had told him.

“I was talking to a Democrat who just said it also looks like‘ Avengers ’,” Alcindor said. “It felt like we were saved from this madness we’ve all been through for the last four years, and now here are the superheroes coming and saving us all.”

NBC News foreign correspondent Andrea Mitchell said the operation of Biden’s team “will not be political.”

CRITICISTS CALL MEDIA TO THE ORIGIN OF TELEGRAPHING FOR ADVISED ADMINISTRATION: “THIS IS SOMETHING OTHER”

“Joe Biden says these people, this is a team that tells me … what I need to know, not what I want to know. It’s a big change,” Mitchell said.

“It’s the least flashy team you could get,” Raddatz told ABC News anchor George Stephanopoulos. “They are deeply experienced. They are humble and lifelong civil servants. When I look up that group up there … they are not politicians. They are just career people. They have been working together for many years.”

CNN anchor Brianna Keilar praised Biden’s team as “seriously trained individuals” that “even a Republican-controlled senate may have difficulty firing or blocking.”

In an interview with the president-elect on Tuesday night, Lester Holt, the anchor of “NBC Nightly News,” praised the lineup as a “very experienced” and “very diverse” group.

“Biden, without exception, has so far named people who have deep experience both in the subject they will be dealing with and in the operation of the government,” Tumulty wrote in an op, comparing Biden’s election to President Trump’s administrative officials. “While Biden’s team must make mistakes along the way, he’s prepared to be refreshingly competent, free from psychodrama, and maybe even a little boring. And maybe at the end of it all, Americans will find reason to believe in government again.”