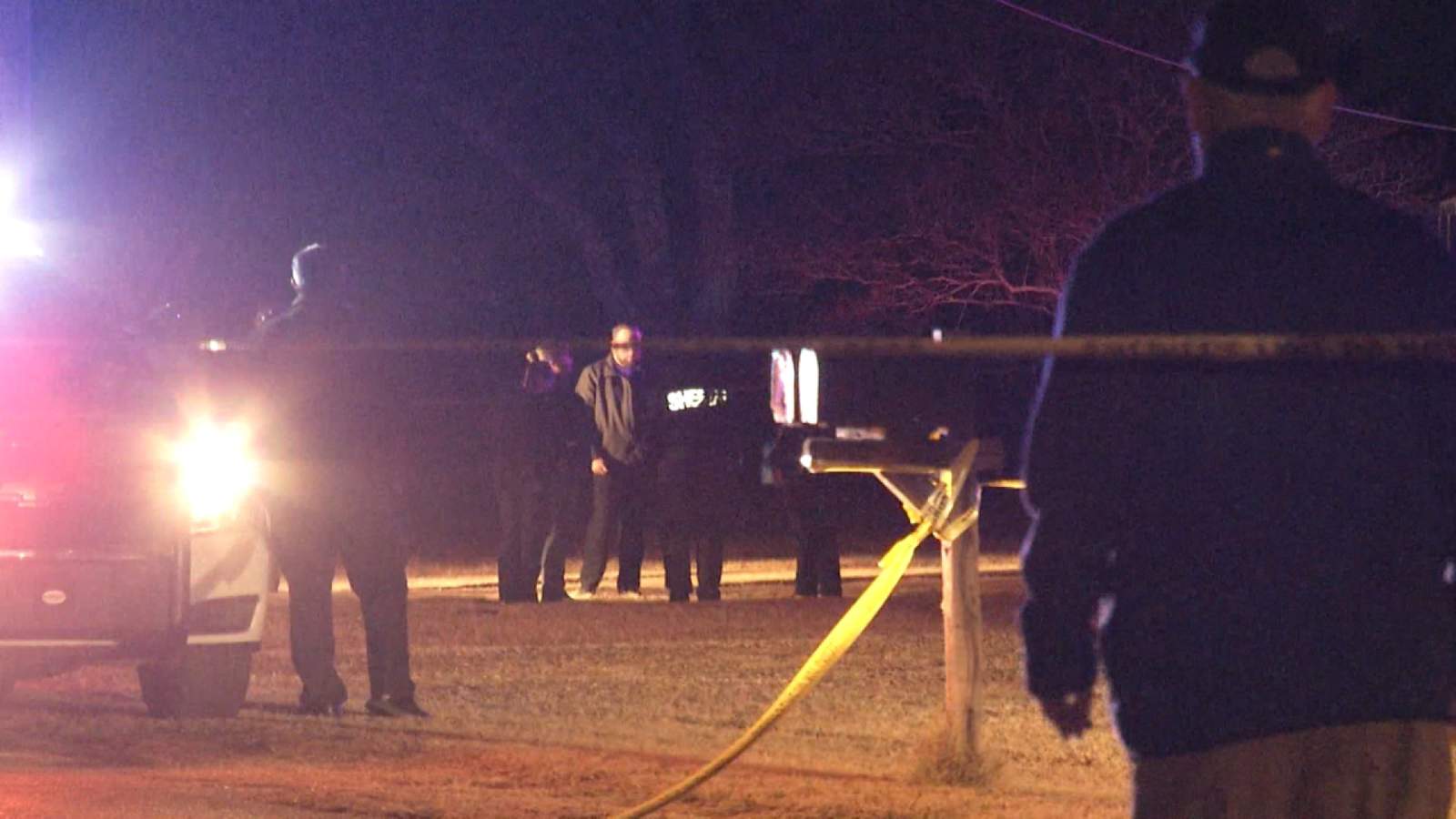 SAN ANTONIO – Bexar County Medical Examiner identified Josh Fowler (24) as a man who was shot and killed while visiting a home in southeastern Bexar County.

The sheriff’s deputies found him after answering one of the calls at the Dubose Road home shortly before 11 p.m. Tuesday.

They say they talked to several other people there who said Fowler was visiting then.

Investigators said a controversy escalated, which eventually ended in the shooting.

Fowler was taken to hospital but later died.

An information officer at the Bexar County Sheriff’s Office said Wednesday morning that the shooting was still under investigation and had not been arrested.

Nor is it clear who took out the gun during the discussion and who pulled the trigger.