The Minnesota Supreme Court is tossing up a GOP election lawsuit 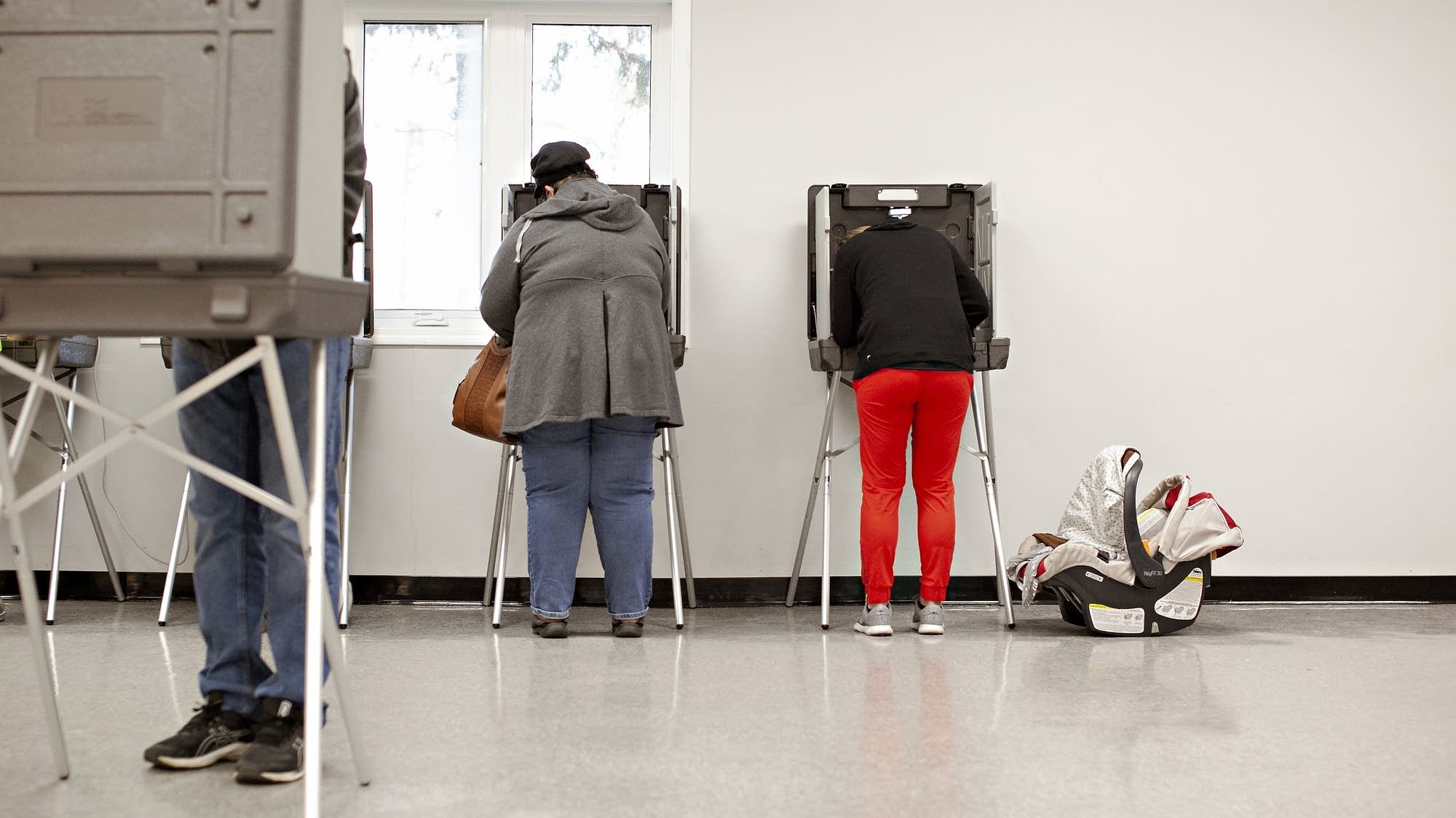 According to a five-page judgment of the State Supreme Court, candidates and voters who filed an application for an order to block certificates did not file their case properly.

Judges said objections to the new rules around absentee voting came too late and the remedy sought was not viable.

“The complete recount of the 2020 general election results proposed by the petitioners raises an unacceptable degree of uncertainty in the elections, which would potentially leave Minnesota without proper elected representation,” said Chief Justice Lorie Gildea’s signed order.

He added that the recount would “place an unacceptable burden on both voters and election officials”.

Judges also said arguments about alleged irregularities in post-election reviews should have been directed by county officials, not the Secretary of State and the Canvassing Board.

“The petitioners should have served the petition and statements of support at least on the specific county officials named in their application. These election officials, not the Secretary of State, have direct knowledge of the facts of the post-election reviews conducted after the November 3 elections and are thus best placed to respond to the petition’s allegations. ”Gildea wrote.

The case is similar to a few handfuls of lawsuits still pending at the district court level.

However, the dismissal is a major blow to Republican attempts to record the results, which resulted in Democratic candidate Joe Biden winning the presidential race, Tina Smith’s Democratic leadership prevailing in the U.S. Senate race, and the vote ended in mixed results.

The Canvassing Board, made up of four judges and Secretary of State Steve Simon, confirmed the election before Thanksgiving.

The case was presented on the morning of the board meeting.

Three judges withdrew from the case because two were part of the bar and a third took part in the 2020 vote. The retired judge of the Supreme Court appointed to assist in deciding the lawsuit joined by a unanimous decision.

Enables the MPR News service. Individual donations are behind the clarity of reporting to state journalists, connecting stories, and conversations that offer perspectives. Help make MPR a resource that brings together Minnesans.