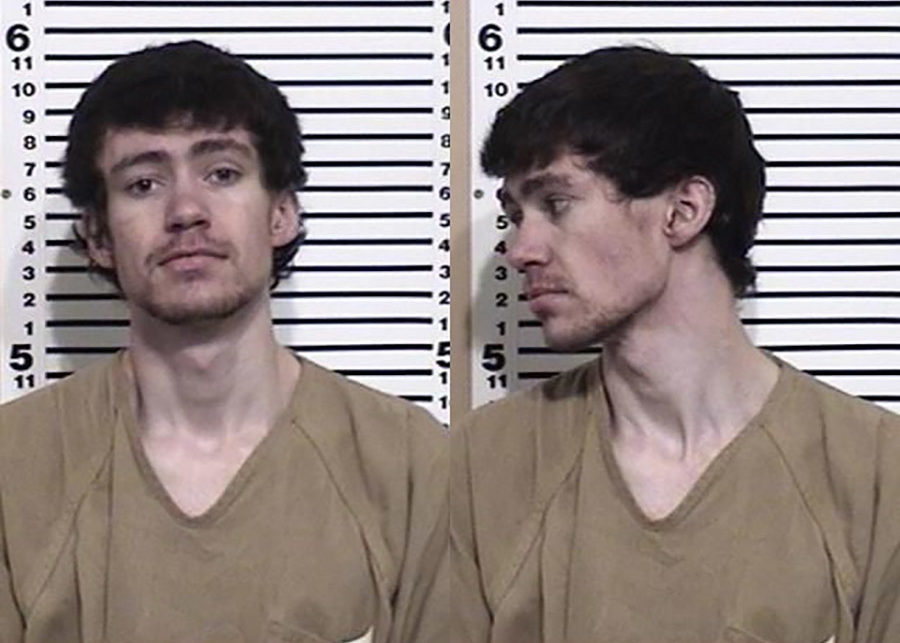 IDAHO FALL – Authorities have disclosed the identity of a suspect arrested after a manhunt that killed another man on Monday morning.

Shortly after midnight, a deputy sheriff of Bonneville County drove a broken tail light car near First Street in Idaho Falls and Lincoln Drive. As soon as the car stopped, authorities said a man, now identified as 22-year-old Tanner Shoesmith, opened a passenger door and boarded the area, according to a press release from a Bonneville County sheriff’s office.

The manhunt followed with law enforcement in the area and searched for Shoesmith in the area. A description of a man wearing a black shirt and khaki pants was released over the radio. Neighbors spotted the man running and reportedly told police he might have a gun, Bryce Johnson, the chief of police in Idaho Falls, said Monday.

While police were constantly searching for Shoesmith, they learned that he had received three orders for not appearing in court against a police officer on charges of a serious crime, resisted arrest, and provided false information to police. In a press release from BCSO spokesman Bryan Lovell, MPs passed this information on to law enforcement agencies looking for the suspect.

A woman who was sitting in the car with Shoesmith testified to a surrogate SMSm about the shoesmith’s GPS position, according to a probable document obtained by EastIdahoNews.com. Due to the GPS location, Shoesmith is located in the garden of a house on the corner of Tendoy and Syringa drives.

Minutes earlier, neighborhood officers had spoken to a man in that house, saying they were looking for a suspect and police said they would be in the neighborhood for a while.

What happened next isn’t quite clear, but the Idaho Falls Police Department said they heard a shout from the garden of that house. Police said there was a man in a black T-shirt in the yard. An officer then fired a single shot, hitting and killing the man, the same one the various officers had previously spoken to.

Authorities have not yet disclosed the name of the deceased or the officer who was placed on administrative leave.

Around 12:26, ​​police found Shoesmith, who was hiding in the shed of Linden Drive, just around the corner from the officers’ shooting.

Deputies imprisoned Shoesmith in Bonneville County Jail on his orders and with a new arrest charge.

Investigations into the shooting involving officers are still ongoing by the Task Force on Critical Events in Eastern Idaho. The multi-jurisdictional police office is tasked with investigating the shootings launched by officers in the area.