The NYPD is arresting a recent subway attack 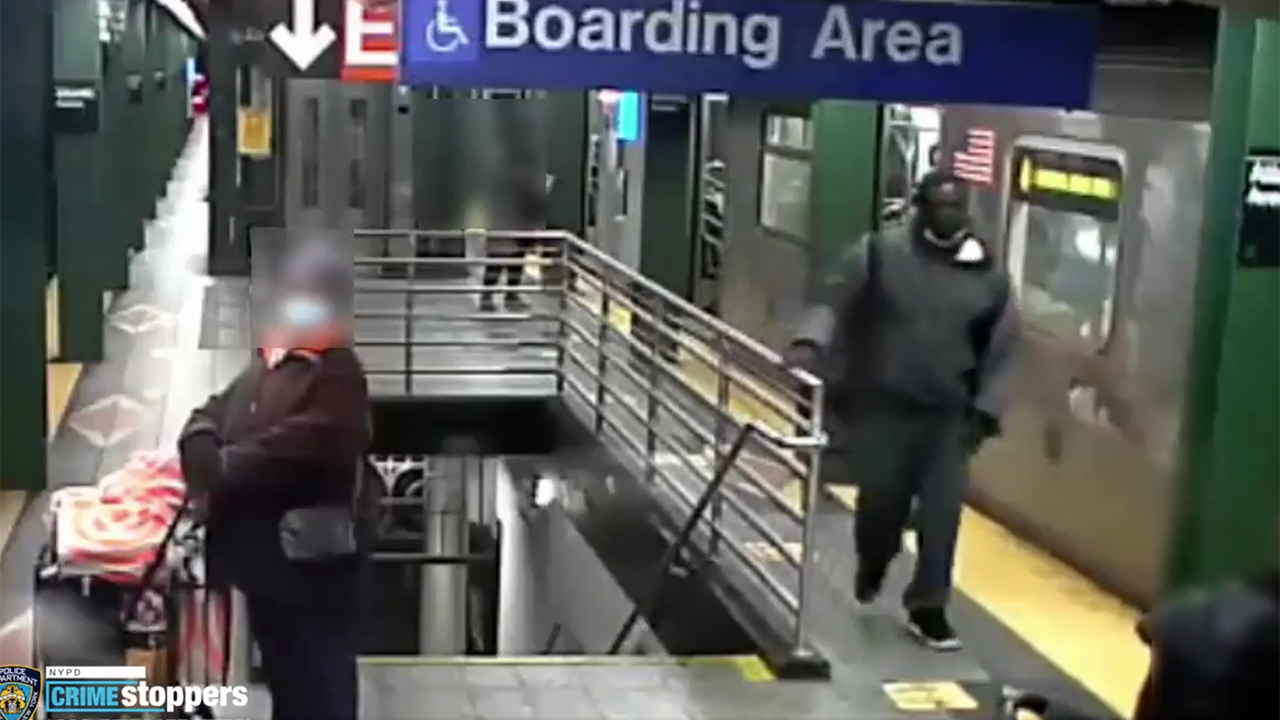 New York City police on Tuesday announced the arrest of a homeless man suspected of pushing a stranger onto subway tracks in Brooklyn over the weekend.

Michael Medlock, 33, was abducted shortly after Tuesday at 12:30 p.m. in connection with Sunday morning’s attack, which allegedly pushed a 29-year-old man onto the field from the Atlantic Avenue station platform, New York City police. Department said.

Police had previously described how the suspect, later identified as Medlock, traveled on Train No. 4 with the victim when Medlock “started yelling at him”.

The man was able to climb the platform from the road section and did not need medical help.

On Tuesday, Medlock, who was registered as homeless, was charged with two types of attacks and one reckless threat and threat.

. In a photo, the suspect is wearing dark clothes inside the Atlantic Avenue-Barclays Center Subway Station (NYPD).

Last week, two other people were pushed onto the field from separate events that reported so many days, the New York Post reported.

On Wednesday, a 36-year-old man was cut off at the Bryant Park subway station in Manhattan on railroad tracks, according to the Post. The next day, a 40-year-old Brooklyn woman was pushed to the 14th Street-Union Square train station a moment before the train rolled in, a video shows. Both victims survived.

“I’m very worried and we need to make sure the people in New York are confident they can go and use the subway and know they’ll help,” de Blasio said at a Monday morning news conference. “So, the NYPD will increase its presence in the subways. It will be very visible.