The Senate restores the power of the Federal Election Commission 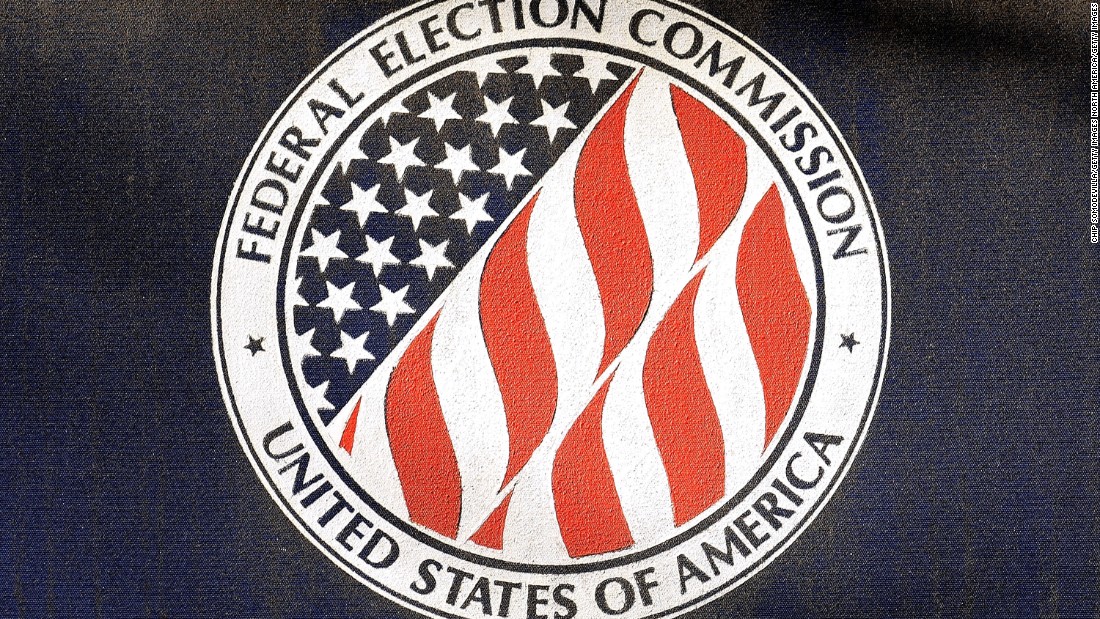 The GOP-controlled senate voted largely along parties to ratify Republicans, Sean Cooksey and Allen Dickerson, on the committee. Senators voted 92-4 in favor of a third commissioner, Democrat Shana Broussard. Broussard, an African-American lawyer who has worked for the agency for more than a decade, will be the first colorful man in his 45-year history to serve on the six-member committee.

Dickerson was the legal director of the Washington-based Institute for Freedom of Speech, and his nomination sparked strong opposition from some Democrats over his position on political disclosure. Dickerson argued against laws that would require politically active nonprofits to identify their donors, saying they could reduce free speech.

An activist group, End Citizens United, has criticized the Senate for making reinforcements in advance in the waning days of Trump’s presidency.

“President-elect Joe Biden is convinced that our democracy works best when all voices are heard,” said group president Tiffany Muller. “He overwhelmingly won these elections and should have had the opportunity to select the next candidates to lead this vital agency,” he added.

The action of the Senate will restore the full range of Commissioners to oversight of the agency, which has been unable to take implementing measures for much of the 2020 election cycle because it did not have a quorum of at least four members.

In addition to Broussard, the other commissioners are Democrat Ellen Weintraub and Steven Walther, the independent MP who usually votes with Democrats. Broussard served as Walther’s advice.

By law, up to three FEC commissioners can join the same party.

Roy Blunt, of the Missouri Senate, Republican chairman of the Senate’s Regulatory and Administrative Committee, said Wednesday’s Senate vote will ensure the FEC is “stable, politically balanced and able to perform its core functions.”