The state body certifies Joe Biden as a winner in Minnesota 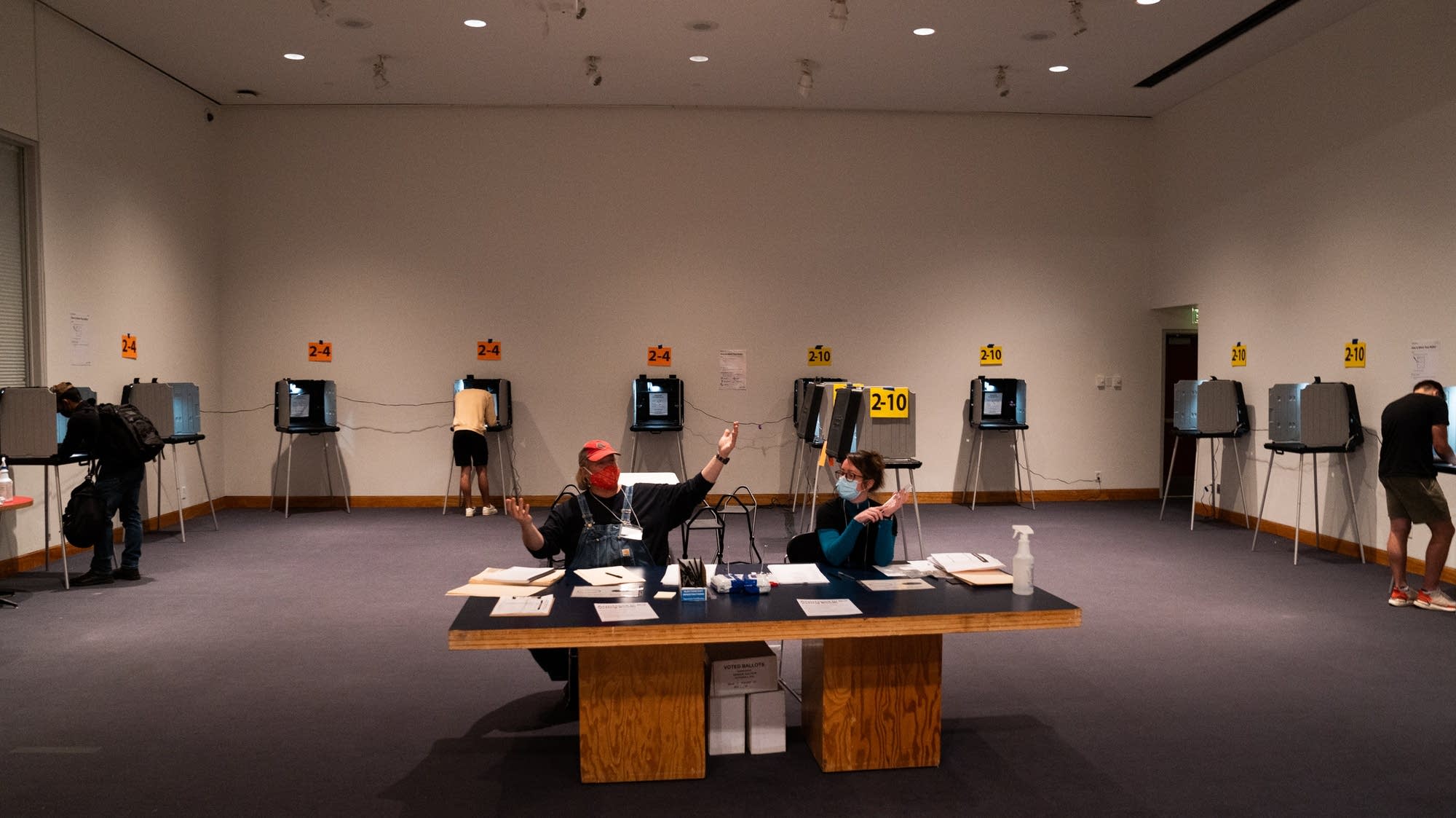 The Minnesota State Council unanimously endorsed the state’s election results on Tuesday, a generally routine task that has received more attention due to President Donald Trump’s efforts to delay it in key states.

Joe Biden defeated Trump in Minnesota by just over 233,000 votes, or about 7 percentage points, the panel confirmed without a 5-0 vote, without debate. Biden therefore officially received the state’s 10 voter votes.

Minnesota’s board of directors is Secretary of State Steve Simon; Margaret Chutich and Gordon Moore are judges at the Minnesota Supreme Court; and Hennepin County District Judges Regina Chu and Christian Sande.

The action came despite a last-minute lawsuit being filed on Tuesday morning that tried to prevent certification. A group of Republican lawmakers, candidates, and voters filed an election contest alleging irregularities.

Shortly before the hearing, the Minnesota Supreme Court issued an order requiring those behind the lawsuit to file additional court documents proving that they warn the defendants of the lawsuit and explain why it is not too late.

But the four judges involved in the case – two on the board of directors and a third who applied for a new court mandate – withdrew – did not stop the certificate.

In the 2020 election, nearly 3.3 million votes were achieved in Minnesota, of which more than 1.9 million were obtained through absenteeism or early personal voting.

Outside of the presidential race, Senate Tina Smith was re-elected as a result of the most watched races. For the DFLs and Republicans, four U.S. representatives each decided on seats and decided to control two chambers of the legislature divided between the parties.

Three possible legislative recountings are possible, but none will change the power structure of the State Capitol, where Republicans will lead the Senate and DFLers the House.

Minnesota has had the highest turnout in more than half a century.

Secretary of State Steve Simon boasted that Minnesota voters attended the panel meeting. Minnesota has only shyly fallen from its 80 percent turnout, with 79.96 percent.

“This is safely number one in the country’s turnout this year,” Simon said. “Incidentally, this is the highest turnout in Minnesota since 1956. And it all happened during a one-time epidemic in a century. So all these results should make Minnesotans proud.

In one respect, this year even surpasses the 1956 standard, because then people had to be at least 21 years old to vote.

Correction (November 24, 2020): An earlier version of the story misrepresented the Minnesota Supreme Court ruling. The story has been updated.

Enables the MPR News service. Individual donations stand in the clear visibility of journalists across the state, behind the stories that connect us and the conversations that offer perspectives. Help make MPR a resource that brings together Minnesans.