The U.S. government is not extending the deadline for the TikTok deal, but negotiations are continuing 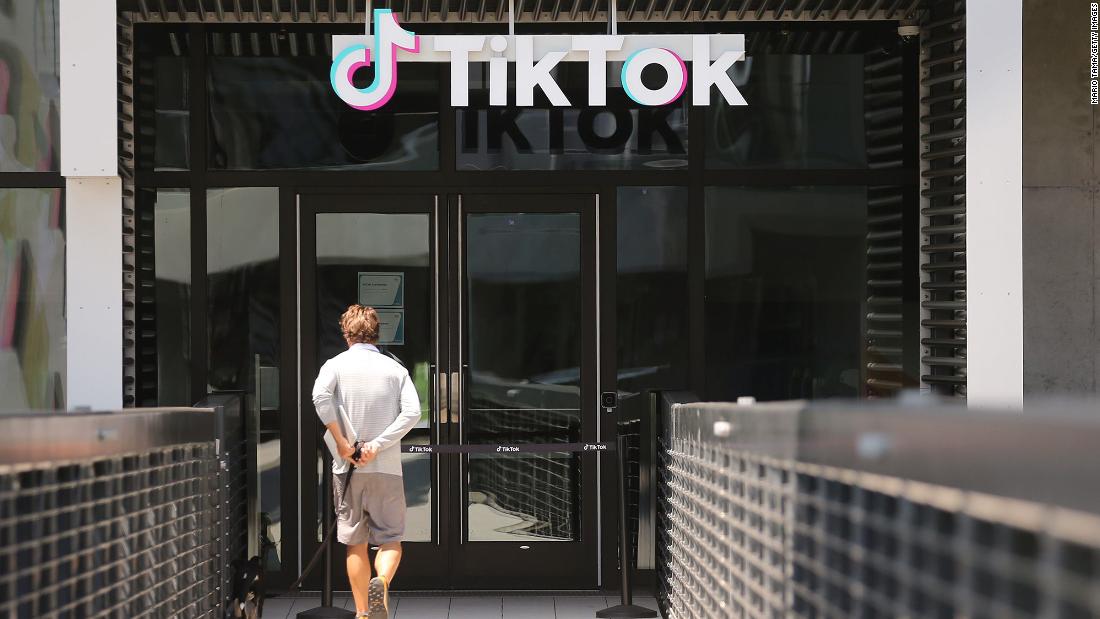 The move will allow negotiations between TikTok and U.S. officials to continue.

TikTok is addressing allegations that the application poses a spy threat by elaborating details of a planned agreement with the U.S. government. TikTok and its Chinese parent, ByteDance, proposed an agreement earlier this year that would bring in U.S. investors such as Oracle and Walmart. President Donald Trump has experimentally blessed the proposal, but it has not been formally approved by the U.S. Foreign Investment Commission, a government committee chaired by the Treasury Department that analyzes foreign investment transactions from a national security perspective.

TikTok declined to comment. The Ministry of Finance did not respond immediately to the request for an opinion.

Despite the December 4 deadline, the Trump government is not yet trying to impose fines or other consequences on TikTok, he said. Negotiations in recent weeks have led to some progress and only a few unresolved issues remain, the person added.

The postponement was classified as an open-ended commitment, with no specific deadline for concluding the negotiations. But he said the government was “very motivated to do so” and said the lack of a set deadline was a sign of the government’s confidence that a decision was imminent.