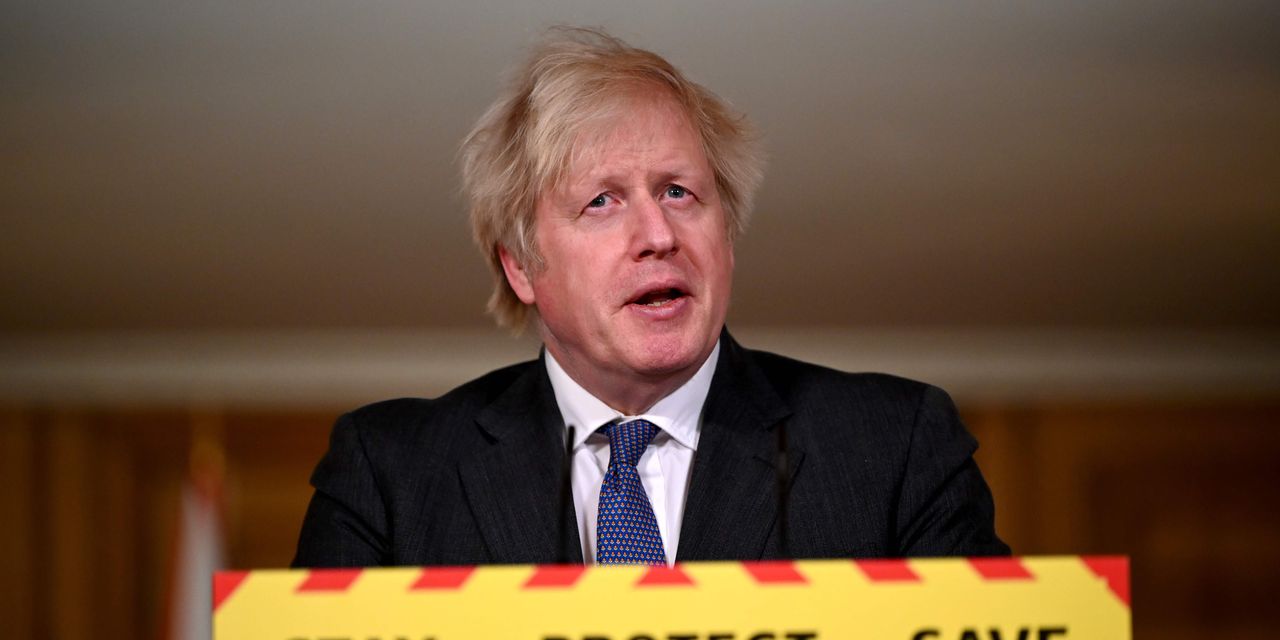 London – British officials warned on Friday that a coronavirus variant first identified in the UK could be more deadly and infectious than previous versions of the pathogen.

The conclusions of the scientists advising the British government are still very uncertain. But British Prime Minister Boris Johnson said in a televised speech that the variant – which caused a surge in Covid-19 infections across the UK and is spreading rapidly in the US – could lead to higher mortality rates.

U.S. federal health officials said this is likely to become the dominant version of the U.S. by March.

“Today, we learned that in addition to the faster spread, there now also appears to be evidence that the new version – the version first identified in London and the South East – has a higher rate of mortality,” Mr Johnson said.

Preliminary conclusions follow that British hospitals are dealing with more Covid-19 patients than at any time during the pandemic. In the UK, Covid-19 deaths are expected to exceed 100,000 next week.