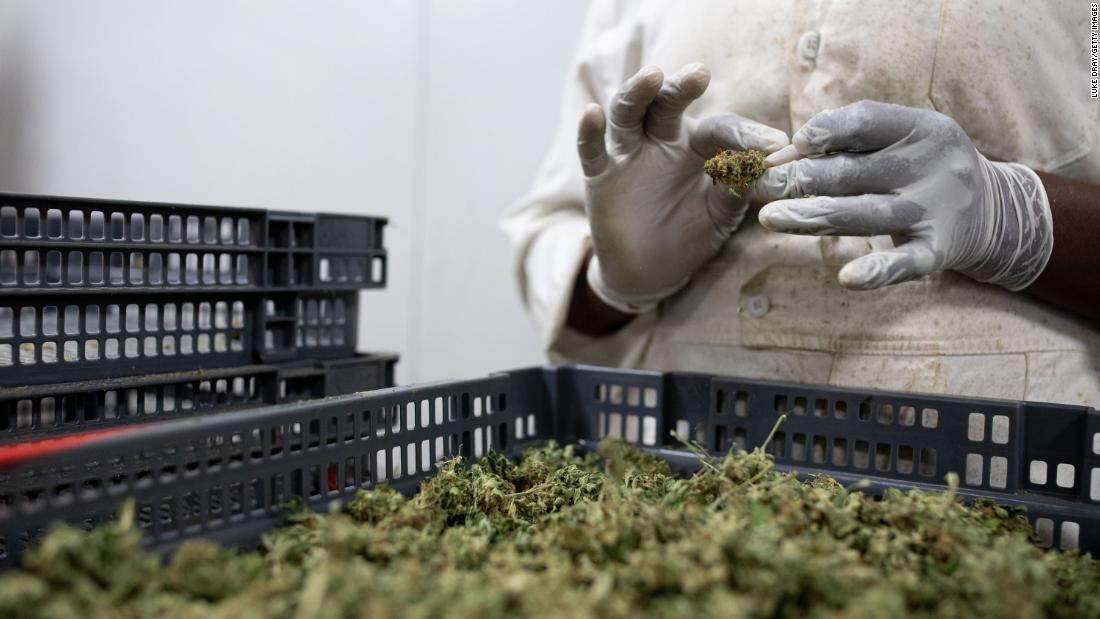 On Wednesday, the UN Commission on Narcotic Drugs approved a recommendation from the World Health Organization that cannabis and cannabis resin should be deleted from Annex IV to the 1961 Single Convention on Narcotic Drugs. This name categorized cannabis and one of its derivatives along with heroin and other opioids.
A IV. Listed substances are subsets of the medicinal products in List I. This means that they are not only “highly addictive and responsible for abuse,” but “particularly harmful and of extremely limited medical or therapeutic value.”
“This is welcome news for the millions who use cannabis for therapeutic purposes and reflects the reality of the growing market for cannabis-based drugs,” a group from a drug policy advocacy organization said in a press release.

Wednesday’s vote means cannabis and cannabis resin are no longer among the most harmful substances and are recognized as having medical benefits. But they are still subject to restrictions in Schedule I category.

“We are pleased with the long-overdue recognition that cannabis is a drug,” said Ann Fordham, executive director of the International Drug Policy Consortium. “However, this reform alone is far from adequate, given that cannabis remains incorrectly timed internationally.”

The move is largely symbolic and may not have a direct impact on how governments control the substances on the list. But it could give impetus to efforts to legalize medical cannabis in countries that turn to the United Nations for guidance.

The committee voted 27-25 votes in favor of the cannabis and cannabis resin schedule. The United States, the United Kingdom, Germany, and South Africa were among those who voted yes, while countries such as Brazil, China, Russia, and Pakistan voted no.
Members also rejected four additional WHO recommendations on cannabis and its derivatives, which included the removal of cannabis extracts and tinctures from Schedule I status and the classification of the psychoactive component of cannabis, tetrahydrocannabinol or THC.

Alfredo Pascual, an analyst at Marijuana Business Daily, said in a press release that “the message of being removed from Schedule IV cannot be overestimated.”

He added: “This implicitly recognizes its therapeutic usefulness and that marijuana is not as dangerous as it was thought about 60 years ago.”