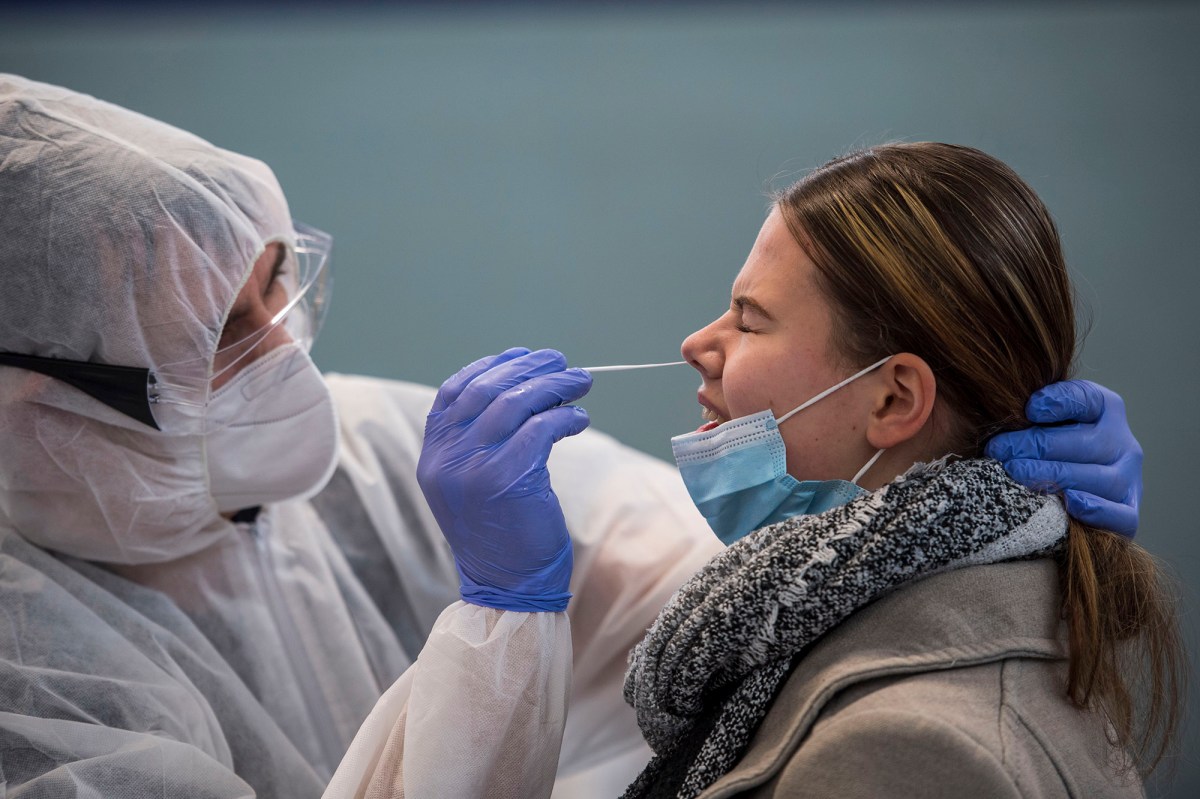 The U.S. registered more than 200,000 new cases of coronavirus and 100,000 hospitalizations for the disease in a single day on Wednesday – a horrible new record in the fight against the virus.

The alarming new numbers come after Robert Redfield, director of the Center for Disease Prevention and Control, warned there could be 200,000 more deaths by February.

“The reality is going to be hard times in December, January and February,” Redfield said at a U.S. Chamber of Commerce event on Wednesday. “In fact, I think they will be the most difficult period in the public health history of this nation,” primarily because of the stress on the health system.

According to Redfield, 90 percent of hospitals are in the red zone and 90 percent of long-term care facilities are located in areas with high community prevalence.

“The death concerns are real,” the CDC director said. “I think unfortunately, before we enter February, we may be close to nearly 450,000 Americans who have died from this virus.”

More than 273,000 COVID-19 deaths occurred, and more than 13,900,000 confirmed cases as of Wednesday night, according to Johns Hopkins University.