The United States is reversing shower restrictions after Trump complained 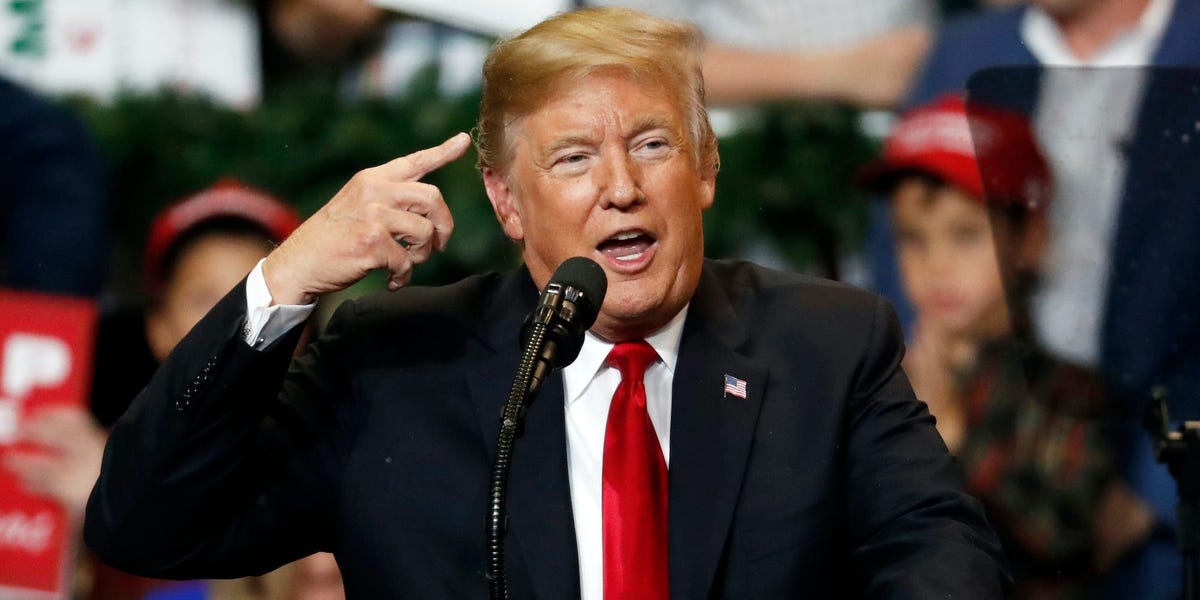 The Obama-era shower head restriction was lifted on Tuesday after President Donald Trump previously complained that showers did not provide enough water for washing hair.

At the White House event in July, Trump said he regretted the amount of water in the shower heads, according to Reuters.

Trump complained that shower heads under Obama-era regulations let out too little water to do a good job.

“So what are you doing? You’re just standing there for a longer time or taking a shower for a long time? Because my hair – I don’t know about you – but it has to be perfect,” he said at the event.

The current regulation of shower head output dates back to the administration of President George HW Bush.

To help conserve water, the shower heads were adjusted by draining up to 2.5 liters of water per minute.

But for years, there has been a loophole for those who have multiple shower heads, as the rule applied to each shower head separately. This loophole was closed under President Barack Obama.

On Tuesday, the U.S. Department of Energy lifted the Obama-era restriction so that the 2.5-gallon rule again applies to each shower head individually.

Andrew deLaski, executive director of the nonprofit Appliance Standards Awareness Project, said in a statement that the rule change was “ridiculous and unsuitable for the climate crisis” and that “the Biden administration can and should change them immediately”.

“Changing the rules to address one of President Trump’s pets is simply stupid,” deLaski said in a statement to CNN.

“Thousands of shower enclosures on the market today meet the requirements that Congress introduced in 1992 and provide a great shower,” he added.